Virtual Trade Mission to The Netherlands

Dundee and Angus Chamber of Commerce (DACC) is pleased to invite applications from any Scottish Business for this virtual trade mission to Rotterdam, Netherlands.

The Netherlands is the sixth largest economic power in the Eurozone and the fifth largest exporter of goods. The country is very open to trade and consequently to the global economic conjuncture. The economic surplus in the Netherlands is almost entirely due to its trade with the countries of the European Union. The country's main trade partners are Germany (22.4%), Belgium (10.2%), the United Kingdom (8.5%) and France (7.8%), while imports come chiefly from Germany (18.1%), Belgium (10.4%), China (9%) and the US (7.9%)

The Netherlands is one of the major Gateways to importing goods to the EU, with 80% of Dutch exports go to other nations withing the EU and 70% of the imports come from the EU. The city of Rotterdam, the largest port city in Europe, is at the hub of roughly half the population of the EU, with almost 160 million people living within a 300-mile radius of the major port city. With high-tech industries and services, foreign trade is one of the main pillars of the Dutch economy, representing an impressive 158% of GDP in 2018 (World Bank), one of the most open and outward-oriented economies in the world.

The Port of Rotterdam facilitates 14.5 million TEU per year, welcoming 30,000 sea vessels and creating 385,000 jobs. All major Western European centres are just 24 hours away. Aiming to be carbon neutral by 2050, the port is embracing sustainability, energy transition, digitalisation and innovation. The largest port in Europe also aims to be the world’s smartest. As the “Port of the Future”, the Port of Rotterdam embraces the latest technology to help make shipping more efficient and environmentally friendly. The port’s vision also focuses on sustainable economic development, ensuring that it is bringing societal value in more equitable ways.

Please note there is a £100.00 administration fee for this Trade Mission. 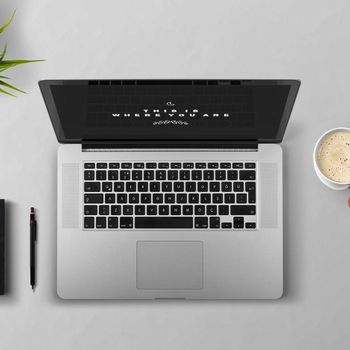 Other events by Dundee & Angus Chamber of Commerce 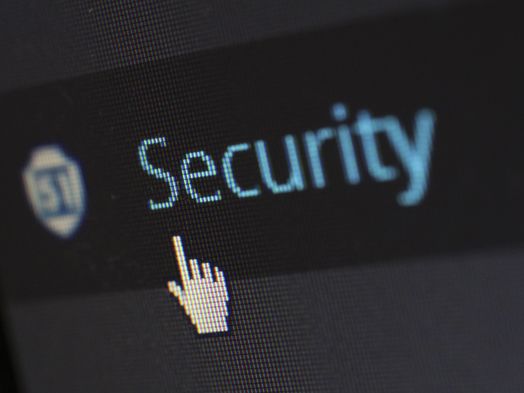