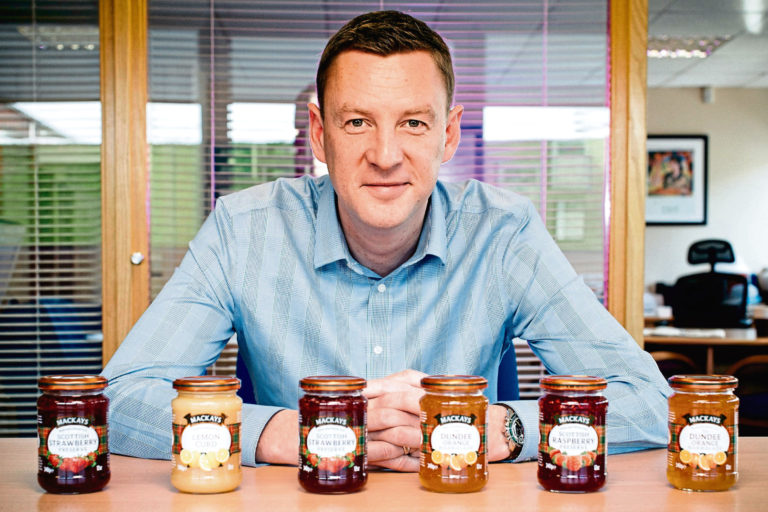 Mackays said performance had been impacted by a significant increase in the wholesale price of sugar which had been partially recovered by improved customer pricing.

The company, which is based at Kirkton Industrial Estate in Arbroath, is one of the UK’s major jam, marmalade, preserve, chutney and relish producers and employs around 130 staff.

Trading under the Mrs Bridges and Mackays brands the firm exports to around 80 countries and continues to place a strong emphasis on brand development.

Mackays continues to eye expansion and previously leased adjoining premises and a second building to allow distribution and co-packing operations to be relocated into the new facilities.

The move has allowed the installation of further manufacturing capability and the expansion of the firms’ product range.

However, an overrun in finalising the project, combined with capital investment of more than £500,000 in equipment over the period saw Mackays record a pre-tax loss of £677,000.

Director Martin Grant said the expansion and investment, which totals around £2.5m between 2017 and 2019, saw the company well-placed for the future.

He said: “Raw material prices and fluctuations pre and post Brexit were issues for us and ensuring the continuity of supply of ingredients was more important than price which is the route we had to take impacted our bottom line in 2019 as well.” 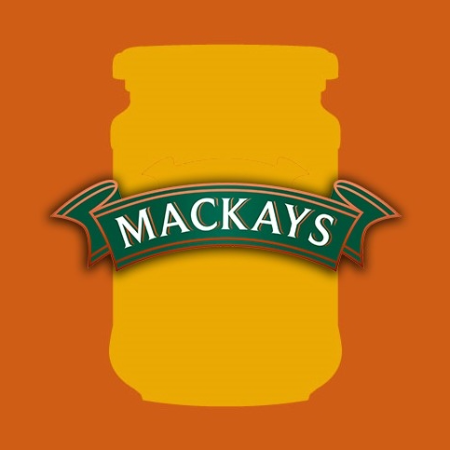 Mackays was founded in 1938 by the Mackay Brothers. Today, owned by the Grant family and based in Scotland, they are proud of their heritage and authentic products.