Staff from Dundee and Angus College raised over four and a half thousand pounds for local charities by donating the last hour of their pay from 2020.

The College’s Appeal came at the end of a year which has seen our local communities hit hard by the effects of the pandemic with job losses, hardship, isolation, and stressful living conditions all coming to the fore.

The College were keen to do their bit to support local charities, but in the midst of the pandemic, and with attendance of both students and staff ‘on-campus’ significantly limited, the idea of the ‘Last Hour Appeal’ was born.

Vice Principal, Steven Taylor says “Having been hit by a major cyber-attack and then the COVID pandemic, we were all aware at D&A that 2020 was a year we wanted to forget. It was clear that our College community wanted something more positive to remember 2020 by, and our appeal has helped staff to do that.

With working from home the predominant approach for staff, we were all missing the general banter and buzz of being together on campus. It was obvious that this was impacting on our wellbeing, and we were looking at something positive that we could all be a part of.

The Last Hour Appeal was a response to this and provided a really easy way to engage staff together in something, whilst also raising money for some of the charities that have really supported our students over the past year.

In normal circumstances we would have had regular events and collections in the College, but of course that hasn’t been possible. Instead, we set up a simple system that allowed any member of staff to click to agree to donate the last hour of their 2020 pay (or another amount of their choice). It really was that simple, and I would encourage any employer out there to consider something similar.

We worked with students and staff to identify which local charities we should support, and then publicised the appeal (and progress on the sums raised) on our staff intranet.

The response was amazing, and the money raised has provided much needed support to our local Foodbanks, Women’s Aid, the mental health charity, Penumbra and the charity Homestart which supports young parents across their region”.

Norman Brown, Manager at Angus Foodbank says, “Angus Foodbank is delighted to be included in the charities chosen by Dundee and Angus College. Thanks to their staff we will be able to continue supporting the people of Angus by providing emergency food parcels.”

Assistant Area Manager for Penumbra, Kenny Thom says, “Working in partnership with the College and its students has been a great opportunity to normalise the conversation around mental health, and to really shine a spotlight on the things we can do to look after our mental and emotional wellbeing. We want people to know that even during lockdown, we’re here to offer support and we’re so grateful to the college for their continued collaboration and amazing fundraising success.”

Steve Taylor added “The charity support was just a part of it though. As well as raising a fantastic sum of money, we have worked together as a staff community and we have a shared positive experience. This is a real benefit at this time and has helped us to work together as a College community.

Overall, and appeal like this is a real “win: win”. Local charities have benefitted, whilst staff have gained a positive to look back on and, as an employer, we have helped to boost the community spirit that makes such a difference in any organisation. We kept the arrangements simple, and that was important in letting us focus on the benefits of the appeal. My message to anyone would be really straightforward, if you have the facilities to be able to run an appeal like this why not give it a go?”

D&A have said that they have already used the payroll donation approach for another fundraising event, and the arrangements have been so popular that this (alongside their existing Give As You earn scheme) is likely to become a regular feature going forward. 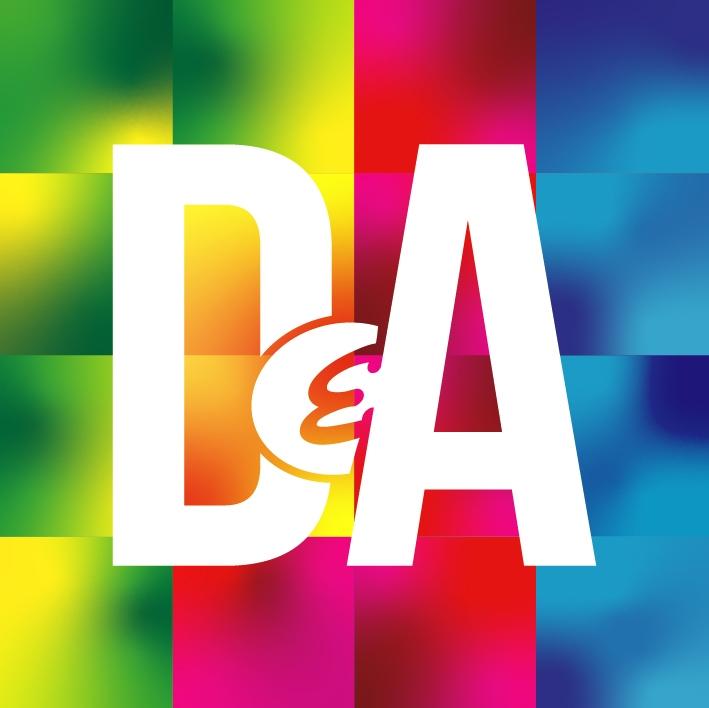