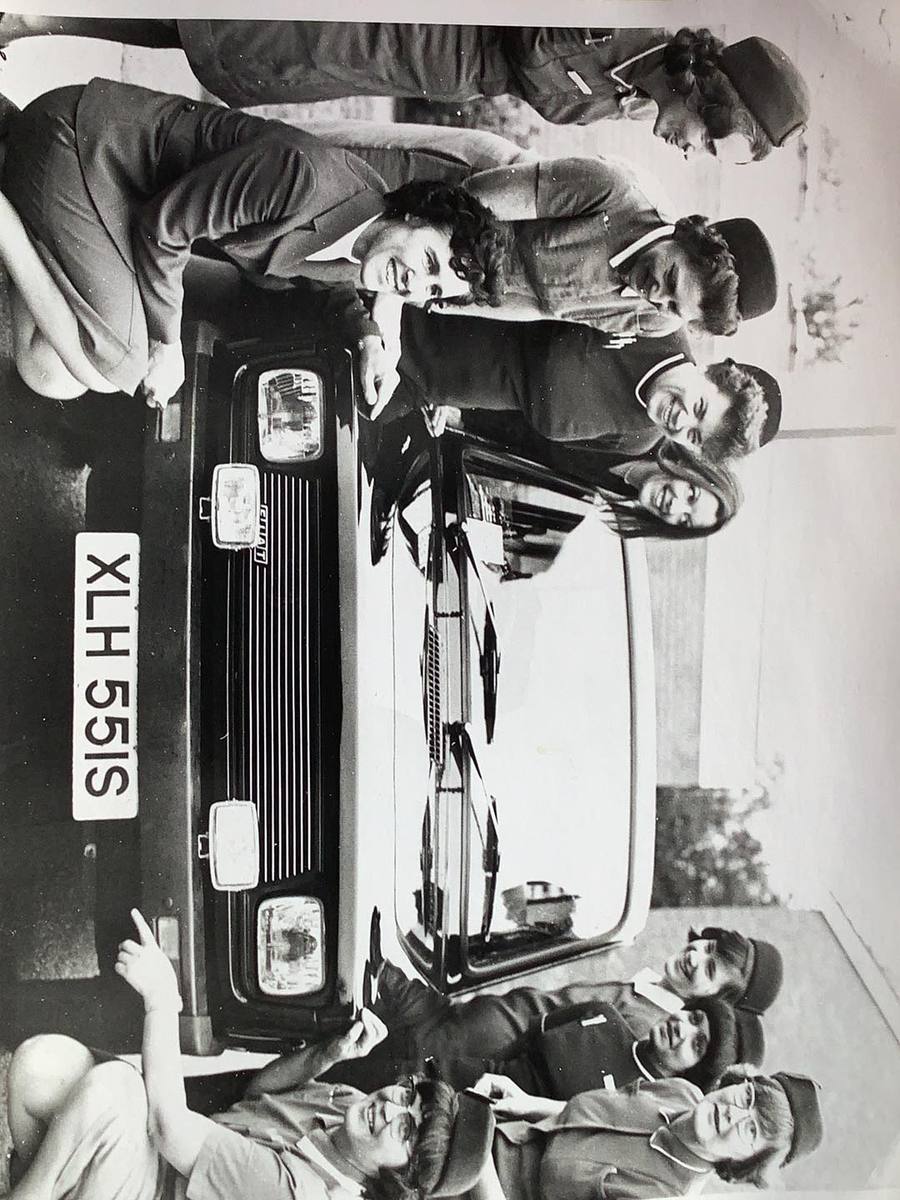 Today, February 11th, is International Women in Science Day. Founded by the United Nations General Assembly in 2015, this day recognises the critical role women and girls play in science and technology.

To celebrate, one of Scotland’s leading providers of residential care, Balhousie Care Group, is telling the stories of three remarkable women, two residents and one member of staff, who have played critical roles in their respective fields.

A midwife who delivered thousands of babies

Meet Kathleen Macdonald. Born in Braemar, Aberdeenshire in 1931, Kathleen is a resident at Balhousie Pitlochry care home in Perthshire. She delivered thousands of babies over four decades as a midwife at West Middlesex Hospital in Isleworth and as a community midwife in Horsham.

In 1981, along with her friend and colleague Margaret Walker, Kathleen was photographed delivering babies in Sheila Kitzinger’s Pregnancy and Childbirth, a book that many mums-to-be turned to at the time.

Margaret remembers that when Kathleen became a community midwife she needed a car. “Friends and family collected Green Shield Stamps, a bit like today’s Nectar points, for 9 months so that she could get her car,” said Margaret. “We always said we should have written a book about our lives as midwives.”

Jane Ewart-Evans is 100 years old and a resident at Balhousie Dalnaglar care home in Crieff. During WW2 she was part of a team of codebreakers who are often said to have shortened the war by two years.

Born in Calgary originally, Jane travelled to England in 1932. She went on to teach English for a family in Berlin where she learnt to speak some German, only returning home to England before the war broke out in Europe. Then in 1940 Jane and he sister, Diana, went to work at Bletchley Park.

Working in ‘Hut 6’, Jane worked in a wartime section of the Government Code and Cypher School at Bletchley Park, tasked with the solution of German Army and Air Force Enigma machine cyphers.

A clinical expert in care for older people

Formerly a Clinical/Academic Nurse Consultant for Older People at NHS Tayside and University of Dundee, Lindsay is an expert in her field, and her guidance and support has been utilised more than ever in the past 12 months. Lindsay said:

“I am delighted to celebrate International Women in Science Day along with all my colleagues, both male and female. At Balhousie, we refer to our staff as Everyday Heroes and I am proud to work with so many committed and supportive people, from nurses to IT engineers. It’s also wonderful to hear about some of the incredible careers our residents have had in science and technology. There’s a lot to be learned from them!” 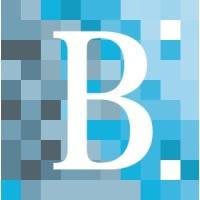