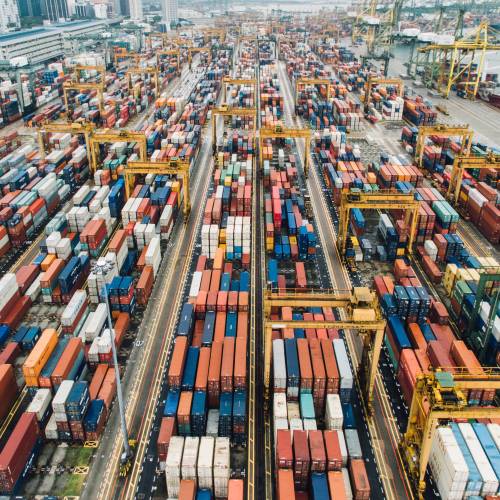 Commenting on the announcement of the postponement, Adam Marshall, Director General of the BCC, said:

“This is a positive step as it recognises what everyone in business has known for weeks now: UK-EU trade has faced, and continues to face, significant disruption and difficulty.

“Ministers are right to delay the implementation of import checks that would slow trade even further - but this can only be a temporary solution.

“What businesses want to see is an end to the damaging political rhetoric from both sides, and a focus on improving border flow for the long term. The UK and the EU must get back around the table and thrash out the remaining structural problems in the Trade and Co-operation Agreement.

“For some UK firms, the continued problems with EU trade are threatening their very existence. It should not be the case that companies simply have to give up on importing from, or exporting to, the market next door.”