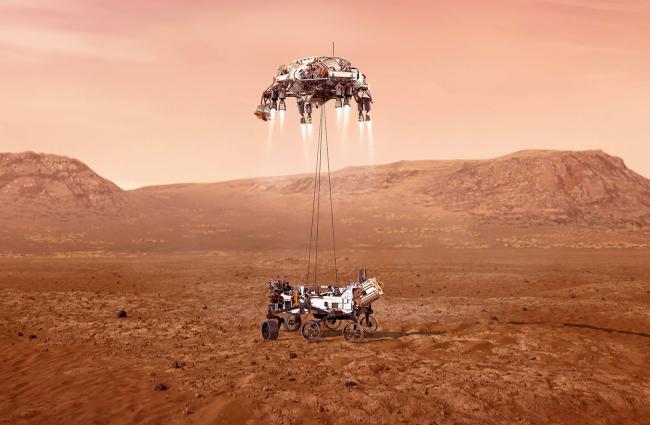 A Dundee firm has played a vital part in the successful landing of the $2 billion (£1.42bn) Mars 2020 mission’s Perseverance rover on the Red Planet.

Cables and wiring assembled by W L Gore & Associates in Dundee played a key role in data communications during the landing on Thursday 18th Feb.

Gore produces a vast range of materials, from implants for the human body, Gore-Tex weatherproof fabrics and clothing worn on expeditions to Mount Everest, to electronic cables transmitting signals from the Red Planet. Its wire and cable products were critical for successful data processing and communications between the Perseverance rover and the descent stage of the Mars mission.

They helped with the precise landing operation to the Martian surface and will carry on until the departure of the Sky Crane enabling the operation. Gore’s products were selected for the mission because of their durable constructions that have been proven and trusted over time to withstand the harshest environments encountered in space and on Earth.The same cables are also used on the rover, which is about the size of a car, but weighing in at 2260lbs (1025 kilos) it is significantly lighter. The mission is expected to last at least one Mars year, which roughly equates to 687 Earth days.Gore’s space global business leader Jeff Fyfe, who is based in Dundee, said: “The successful Martian landing of Perseverance continues Gore’s 100% failure-free flight record and is a testament to our collaborative relationship with NASA and ESA.“Gore has a long history of working alongside NASA and the European Space Agency to meet the most demanding mission specifications.“We look forward to future missions with them, as well as those from the dynamic New Space market.” He added: “Gore’s continuous innovation has earned our space division a global reputation and it is an exciting time for associates to be part of history in the making.“This is a really proud moment for staff in Dundee. We’re honoured to be part of this momentous mission to explore Mars.”

Published by The National 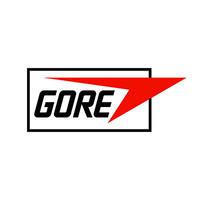