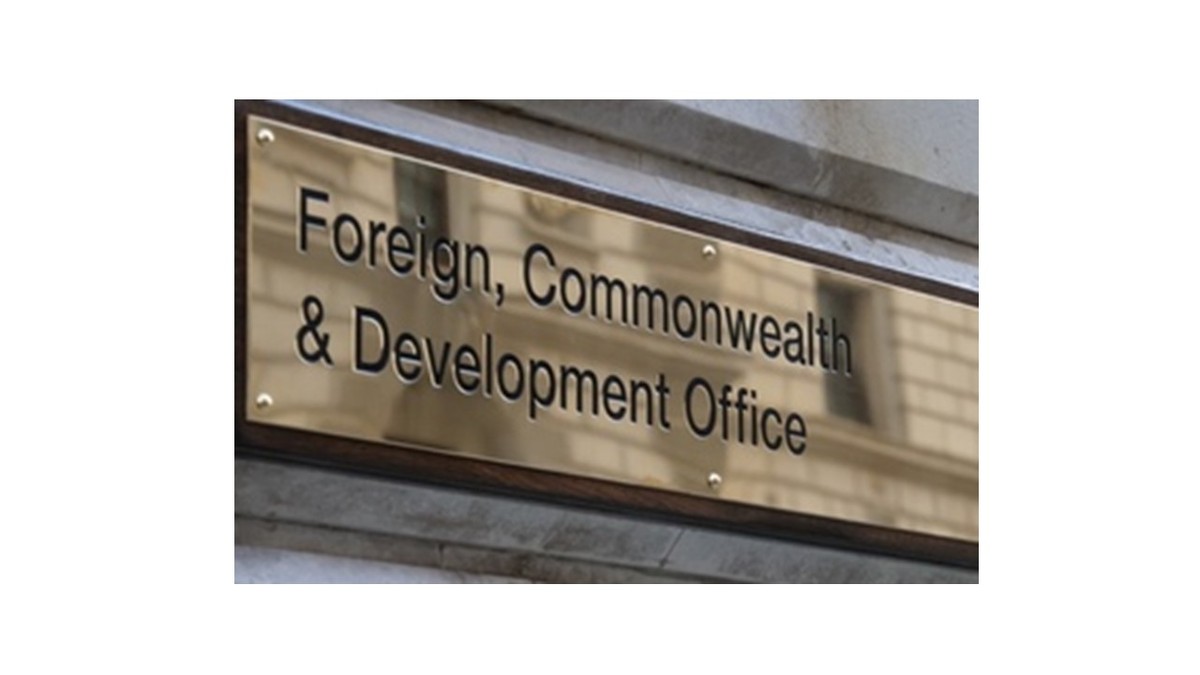 The UK and Serbia have signed a Partnership, Trade and Cooperation Agreement to ensure £682m trade can continue and grow between the two countries.

The Agreement secures continued preferential trade access between the UK and Serbia with significant savings for business to support jobs and the wider economy. It also sets out how the two countries will strengthen political, economic, security and cultural ties, and reaffirms the UK’s support for governance reform in Serbia that will safeguard its competitive business environment and open, democratic society.

The preferential trading terms secured by the Agreement will enable British business to trade as they did before 1 January 2021.

British businesses such as Unilever, AstraZeneca, JCB and Jaguar Land Rover are flourishing in Serbia, and companies such as Rio Tinto have invested significant amounts into large scale initiatives that will drive forwards production of electric vehicles and help to cut carbon emissions around the world.

It was signed by Her Majesty’s Ambassador to Serbia Sian MacLeod and Serbian Minister of Trade, Tourism and Telecommunications Tatjana Matić  in Belgrade.

This is the latest agreement signed by the UK securing hundreds of millions of pounds in trade between our two countries supporting jobs and the wider economies.

It demonstrates the UK’s commitment to civil society across Serbia with the promotion of governance and rule of law reforms, while tackling the threat posed by climate change by building a greener and more resilient future together.

This is great news for businesses in the UK and Serbia, providing certainty and strengthening ties between both countries to drive growth and support economic recovery from covid-19.

This agreement will support jobs up and down the country, drive further investment and open up opportunities for our exporters.

With the personal support of Prime Minister Boris Johnson and President Aleksandar Vucic, the UK and Serbia have been working together to build a stronger forward looking relationship. Increasing trade and investment is an important part of that ambition. This Agreement is both an important demonstration of our shared commitment to the relationship and a practical means to facilitate smooth trade in the interests of business and consumers in both our countries. I look forward to seeing more UK companies thriving in Serbia and British expertise providing a boost to Serbia’s economic development.

UK Export Finance is now establishing its presence in the region with over £3.5 billion available to finance projects in Serbia, bringing greater value for money from UK supply chains and making large infrastructure projects more competitive than ever before.