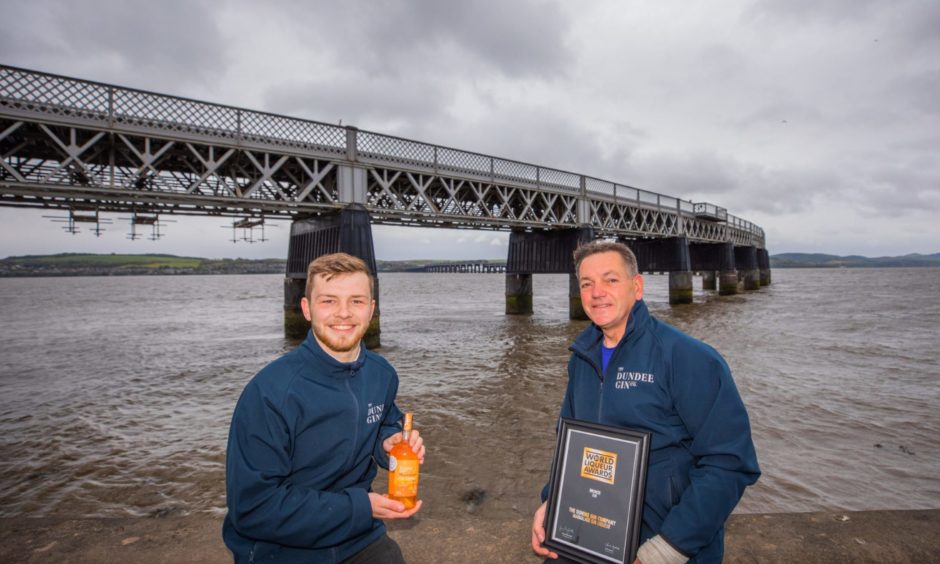 Marmalade gin was the very first product the company made when they launched in 2017 and the product is made with a preserve synonymous with the city.

The Keiller family in Dundee began making the citrus breakfast favourite in the 19th Century. Legend has it that James Keiller purchased an abundance of bitter Seville oranges, boiled them up with sugar and created what we now know as marmalade.

Sadly, no longer in existence, at the time it was a global success story, so it seemed natural for the team behind Dundee Gin Company to use a product which along with jute, jam and journalism, helped put the city firmly on the world map.

The duo behind the gin firm, Gordon Philip and Lewis Murphy, are thrilled to have been given global recognition for their gin liqueur.

“The award itself is done partly through recommendation so people can write in and say I have tried this gin, I really liked it and could they be put in for the award. They got in touch with us and we sent them a couple of bottles,” added Lewis, who explained the awards process.

“After that, a panel of experts all tried it and we waited with bated breath on the day that it was all announced. We were actually out and about when we found out and it was really good news. It was great to get that global recognition.”

Although the award success was only recently announced, it is already bringing new customers to Dundee Gin Company with more people keen to try out the award-winning liqueur.

“It has definitely had an impact. We concentrate more on what is inside the bottle, rather than the flash that comes with it, so it’s good to have people taste it and rather than thinking ‘that’s a nice gin’ and moving on they become regular customers. It is definitely allowing more people to try it,” continued Lewis.

“Getting it out there that we have won the award and letting people know that a local company has won this prestigious accolade is important for us right now,” added Gordon.

“It began as a full-strength marmalade gin in early 2017. As it grew and grew we decided to split it off into a normal classic dry gin and a marmalade gin liqueur,” Lewis revealed.

“It has been going since 2017 but we actually began making the marmalade gin liqueur in 2018. It’s great to see it getting the recognition we believe it deserves.

“We won Best Gin Brand UK in 2019 and Best Scottish Gin last year and now we have this. We have been very lucky to win one a year, but we would love to win a few more.”

To read this article in full, visit The Courier Online 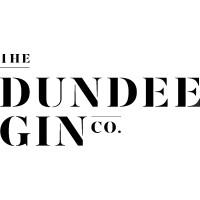