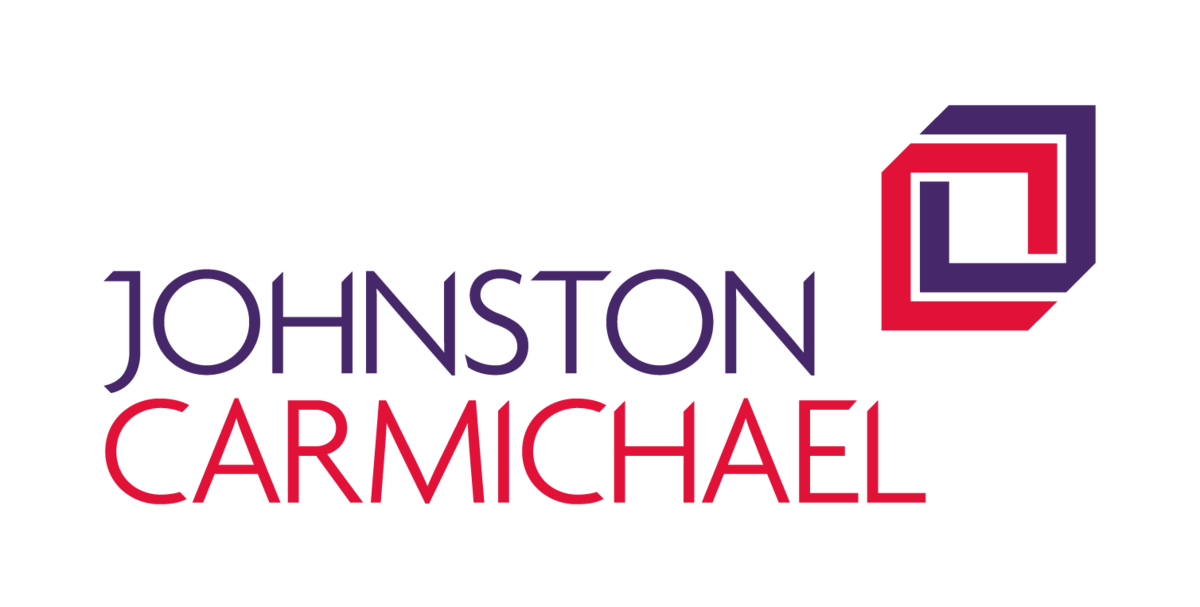 Launching on Friday 18 June at Glasgow Science Centre, the Round Britain Climate Challenge is a world-first expedition being undertaken by ‘the human swan’ Sacha Dench, an Australian biologist, conservationist and adventurer.

Weather permitting, the challenge will see Sacha ‘take off’ in Glasgow during the week of 21 June and fly over 3000 miles around mainland Britain in a specially adapted, green electricity powered paramotor. Over the course of her journey, Sacha and her team will touch down at various landing points around the country to meet with and share stories of communities, businesses and individuals who are championing carbon reduction efforts in their local areas and working to promote sustainability.

With the topic of climate change coming increasingly to the forefront, the expedition aims to inspire people to take action to reduce carbon pollution in the run up to COP26, the UN Climate Change Conference taking place in Glasgow later this year.

As advisers to businesses in a wide range of sectors which will be significantly impacted by climate change, Johnston Carmichael is passionate about working with its clients to achieve net zero and deliver on the wider decarbonisation agenda. Among the other sponsors of the Round Britain Climate Challenge is Celtic Renewables, a client of Johnston Carmichael’s focused on converting unwanted and low-value biological material into high-value renewable chemicals, sustainable biofuel, and other commercially and environmentally valuable commodities.

Johnston Carmichael’s Client Relationship Partner for Celtic Renewables and Head of Energy, Infrastructure and Sustainability, Mark Stewart, said: “As trusted advisers to over 16,000 clients across Scotland and beyond, we are committed to helping position Scotland as a global hub for sustainable infrastructure and renewable energy investment. This challenge raises awareness of a cause very important to our own mission as a business and as an employer, and we’re very proud to be involved.”

In the community and natural capital market, the firm’s specialist Energy, Infrastructure and Sustainability team works closely with experts in its other industry specialist groups such as Technology and Agriculture and Landed Estates in order to deliver a renewable energy solution to a diverse range of clients across the country. Mark added, “The mobilisation of finance is fundamental to reaching global net zero, and raising awareness of the benefits of investment in renewables is critical.”

Sacha Dench said: “I am very thankful to Johnston Carmichael  and all the sponsors and supporters who have stepped up to make this happen. From those that invested to those sharing their stories, this has been a mass effort. Along with testing the capability of electric flight, and challenging what we think is possible, together we want to capture the imaginations of the young and old, rural and urban, and focus on answers to the climate crisis – not problems - and encourage everyone, to get involved. Climate change has to be seen as a mountain we can climb, not a dark cloud on the horizon too big to think about.”

In addition to supporting Sacha with the Round Britain Climate Challenge, which aims to set the ­set the Guinness World Record for the fastest - and first - flight around Britain in a paramotor, Johnston Carmichael is also participating in another record-breaking endeavour. Conservation Without Borders has partnered with Count Us In to launch the largest global effort to set the Guinness World Record for the most people pledging climate action in one month, and staff from all over Johnston Carmichael will be pledging to take at least one of sixteen simple steps to reduce their carbon footprint between 18 June and 17 July. With roots in local communities across 13 UK locations, the firm is also encouraging its wider networks to get involved with the challenge and reach the 140,001 pledges required to achieve the record. 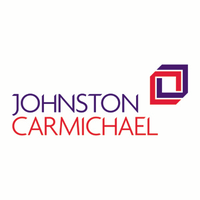