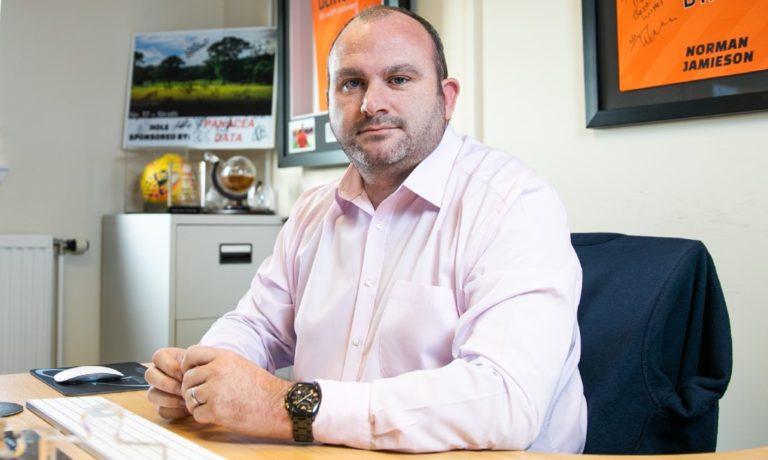 When Dundonian Billy Hosie saw Danish footballer Christian Eriksen collapse on the pitch, he knew he had to take action in his community.

The incident at the Euro 2020 tournament brought back a flood of memories for the local businessman.

When Billy was a teenager, a friend died from cardiac arrest at a football match.

He recalled: “I was about 17 and it was half time in the changing rooms.

“A family friend who had been playing had a heart attack and died.

“It’s always been something that’s in the back of my mind.

“But it was brought to the forefront when Christian Eriksen collapsed on the pitch during the Euros.”

Billy started Panacea Fire, Security & Data following the administration of McGill, where he was a senior manager.

His business now has sales of £1 million a year and he wants to give back to the community.

So Panacea will give away two defibrillators to local sports clubs.

Which clubs get defibrillators is decided through a Facebook competition running during Euro 2020. So far, over 2,500 votes have been cast.

The businessman describes the community engagement as “overwhelming”.

You can read the full article over on The Courier webiste. 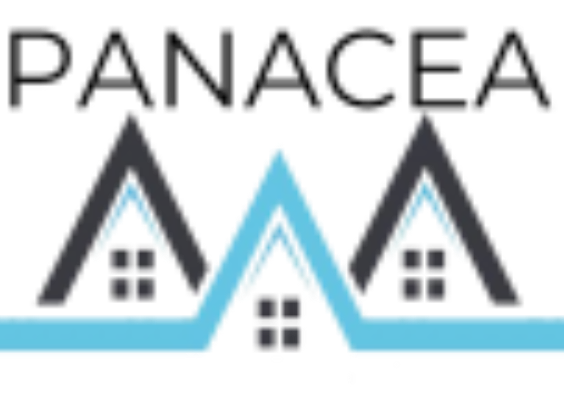