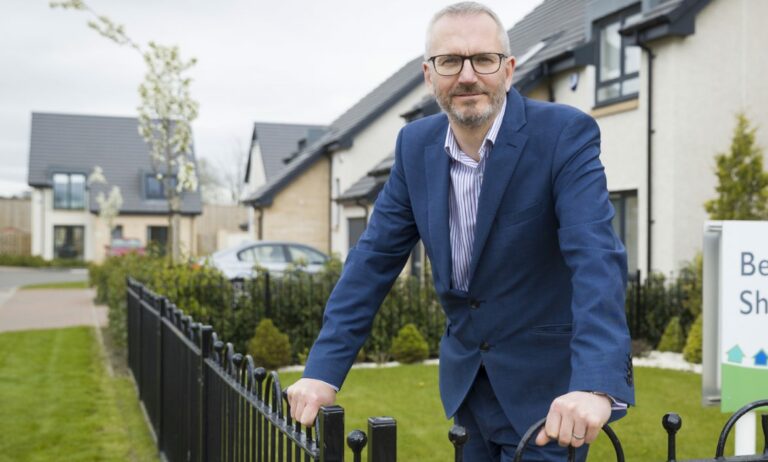 Sales at housebuilder Springfield Properties are expected to pass the £200 million mark for the first time, with a near 50% year-on-year leap.

Springfield is behind the Bertha Park development of 3,000 homes in Perth and Dykes of Gray on the outskirts of Dundee.

Increased sales of private and affordable homes and offloading plots to other builders have driven its growth, against a backdrop of continuing “chronic undersupply of housing” across Scotland, the group said.

In a trading update, the AIM-listed company said it expects to announce a 49% increase in revenue to approximately £215m when it publishes its final results for the year to the end of May.

It also forecast a “substantial” rise in pre-tax profits and a £50m reduction of its debt to around £21m.

The Elgin-headquartered group said private housing continued to be the largest contributor to its revenue.

It highlighted sales during the period at its Linkwood Village in the Moray town, as well as three developments launched under its Dawn Homes and Walker Group brands.

In the affordable housing sector, Springfield reported a “substantial increase in revenue and completions” in the second half of the year.

You can read the full article on The Courier website. 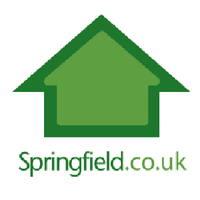 Every Springfield home is different. That’s because every Springfield customer is different. It starts with simple things, like choosing a different paint colour for each room – and goes right through to altering the layout. Best of all, the majority of this choice is included in the price. Of course, there are plenty of optional upgrades too. We offer a wide range of choices so you can really make your house your own.