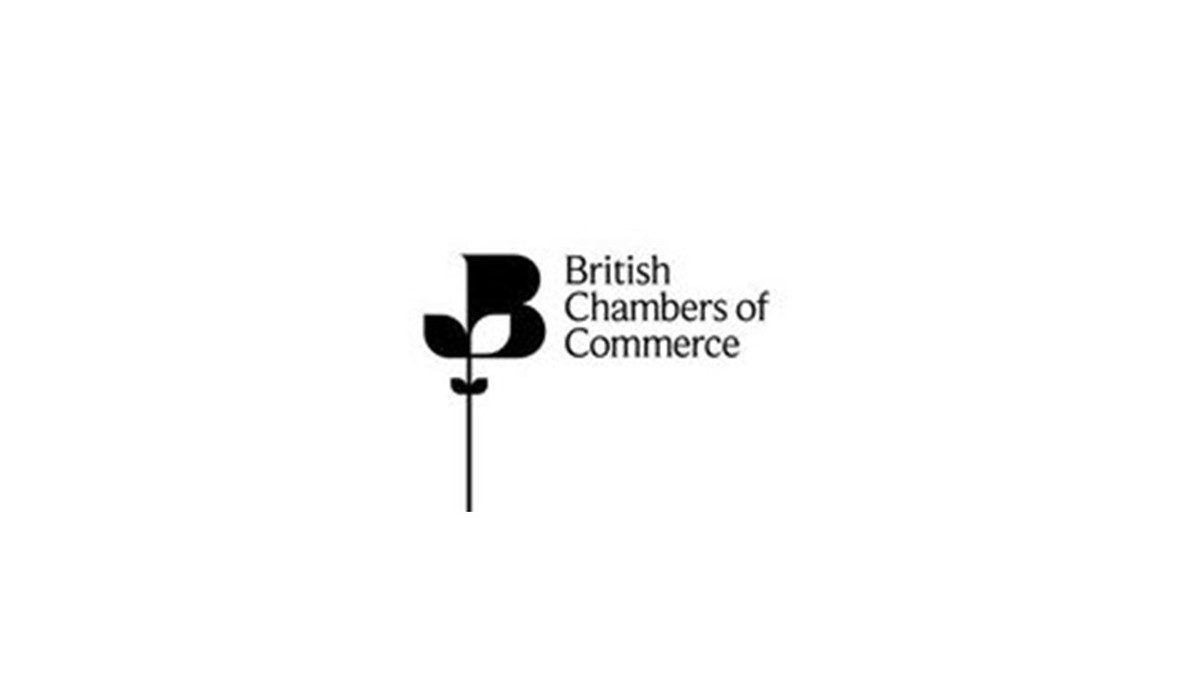 • Over half (52%) of firms say they attempted to recruit in Q2, highest since last pre-pandemic quarter

• 70% of those who attempted to recruit now report difficulty finding staff, a 7-point rise from the previous quarter

The British Chambers of Commerce today released the results of its Quarterly Recruitment Outlook survey for Q2 2021, with responses drawn from over 5,700 firms. The new figures show a surge in the proportion of firms expecting to grow their workforce in the next 3 months, as well as a notable rise from the previous quarter in the proportion who attempted to recruit. However, the data also shows the proportion of those who had difficulty in finding staff climb significantly.

Attempted recruitment during Q2 was up on previous quarters, with even sectors which have been harder hit during the pandemic, such as hotels and catering, seeing rises. 52% of respondents overall attempted to recruit in Q2, up from 40% in Q1. 51% of hotel & catering firms attempted to recruit in the quarter, up from only 20% in Q1. The sectors with the highest proportion of firms attempting to recruit were production & manufacturing at 64% and construction at 63%, these were up from 50% and 54% respectively in the previous quarter.

Of those attempting to recruit, the percentage of firms facing recruitment difficulties rose sharply for the second consecutive quarter – to 70%, up from 63% in Q1, itself a steep rise from 53% in Q4 2020. The sector with the highest proportion of firms reporting difficulties was construction at 82%, followed closely by hotels & catering at 76%. Of respondents in production & manufacturing, 68% reported difficulties in recruitment. Consumer services firms were the least likely to report difficulties but even in that sector the proportion facing issues was 61%.

Of the firms facing difficulties, the types of roles they struggled to fill, varied by sector. High proportions of respondents from construction and production & manufacturing firms both expressed difficulty in filling skilled technical roles, 65% and 62% respectively. However, 42% of production & manufacturing respondents also expressed difficulty filling un-skilled roles, while 53% of construction firms said the same of managerial roles.

Amongst retail firms 43% cited issues with skilled roles, 39% with managerial jobs and 35% with un-skilled roles. For professional services and marketing & media firms the difficulties were overwhelmingly with managerial roles, cited by 69% and 60% respectively.

38% of businesses surveyed said they expected to grow their workforce in the next 3 months, an 11-point rise from the previous quarter. 57% expected their workforce to remain the same size and only 5% expected a decrease, a drop from 9% in Q1. The sector with the highest proportion expecting workforce growth was construction at 51%, up from 34% in Q1. 39% of production & manufacturing firms reported expecting growth, a significant rise from 27% in the previous quarter. The proportion of hotel & catering firms reporting expected growth rose sharply to 40% with only 6% expecting a reduction, up from 26% in the last quarter with 14% who expected to reduce their workforce.

Responding to the findings, Head of People Policy at the British Chambers of Commerce, Jane Gratton said:

“As firms are released from lockdown restrictions, the skills and labour shortages they experienced before the pandemic are once again starting to bite. The encouraging increase in job creation across the manufacturing and services sectors is being held back by recruitment difficulties at all skill levels, jeopardising growth and productivity.

“Whether people have found work in a different sector, changed their working patterns, or left the UK during the recession, firms are now struggling to find the people they need. It’s vital that business, government and the skills system work together to find solutions.

Adopting more remote and flexible working patterns will help firms attract skills from a wider talent pool. But we also need access to rapid and agile training and reskilling opportunities for adults in the workforce, alongside a flexible and cost-effective immigration system that ensures fast access to skills when these can’t be recruited locally.”