Get Yer Skates On

A new framework to help create, promote and enhance opportunities for people to access sport and physical activity in Angus has been launched.

A mentorship opportunity with Dundee Stars has been launched as young people across Dundee & Angus have revealed a lack of confidence is one of the biggest hurdles they face when it comes to entering the workforce, following findings by Developing the Young Workforce Dundee & Angus (DYW). 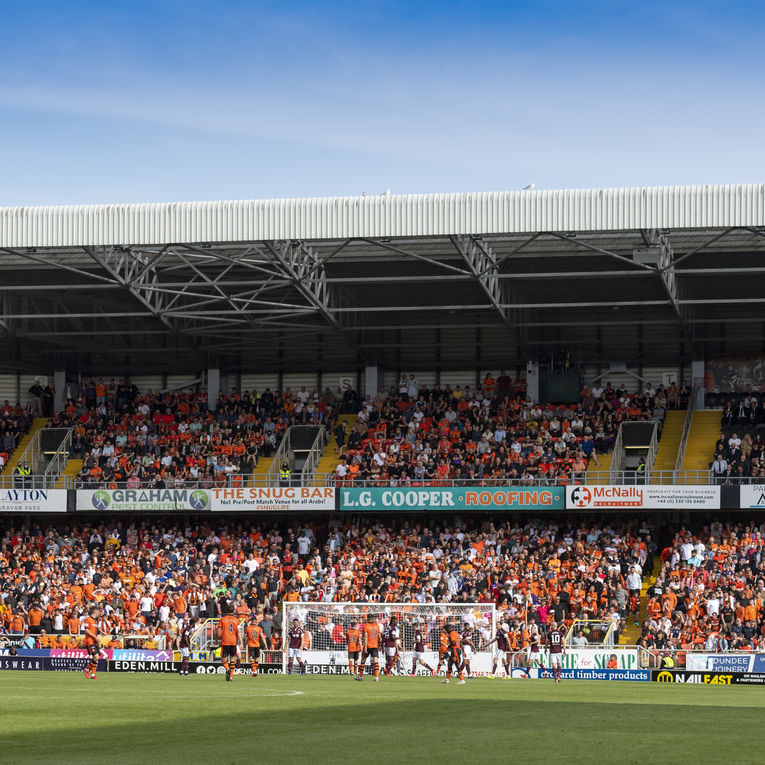 Advertising at Tannadice Park is an extremely cost effective way to promote your business to a local and national audience.

In excess of 200,000 spectators will attend matches during the 21/22 season and, with interest in the Scottish game at an all time high, your business will receive mass additional exposure to a worldwide audience on television platforms such as Sky Sports, BBC, Premier Sports and streamed via the web through digital outlets including YouTUBE, Facebook,
Twitter, the BBC website and our official Club channel DUTV.

We have limited advertising opportunities available for the current season.  Act now to have your business on show for the remainder of the season, including our next two home fixtures vs Dundee and Hibernian which are both live on Television. 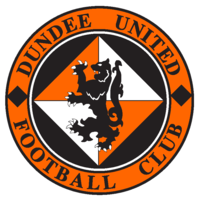 Dundee United FC are a professional football club in the Scottish Premiership.