Going for the double

Hoping to bring golden success to Tayside, The Malting House Limited are finalists in two categories at this year’s Association of Scottish Businesswomen (ASB) National Business Awards. In a shortlist announced last week, the team of four have been recognised as one of the Most Enterprising Businesses and as a High Growth Business of the Year. The winners will be announced at a virtual ceremony on Sunday 26th September 2021.

Growth during uncertainty, resilience in the toughest of conditions, innovation and creativity shining through… entries to this year’s Courier Business Awards had it all. Members of the judging panel were staggered by the quality of submissions when they met to decide a shortlist this week.

Considered one of the UK's most prestigious business awards, each year hundreds of high-performing companies are put forward for the specialist categories and compete for the coveted National Chamber Business Awards. 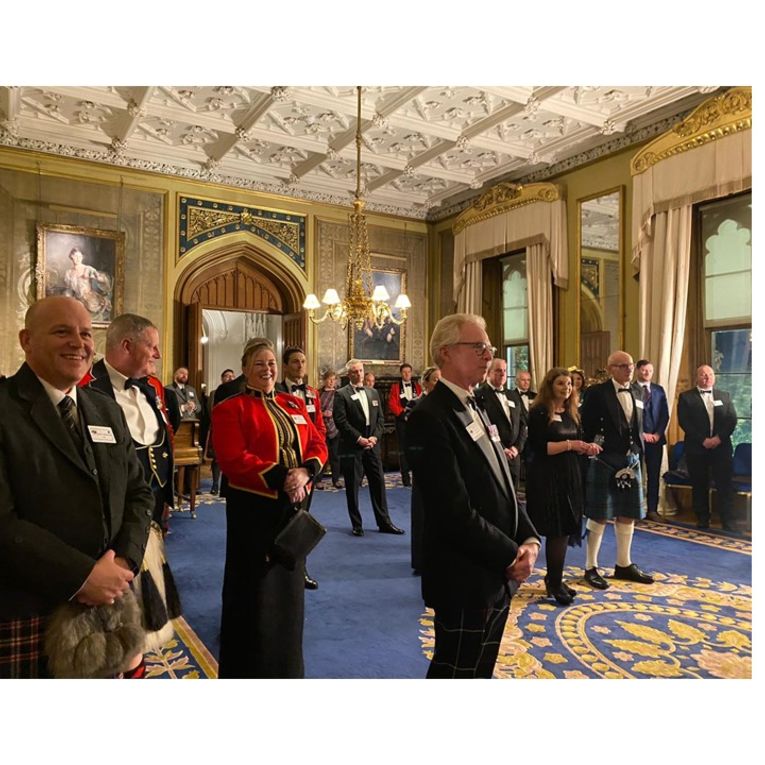 The awards, hosted by Highland RFCA, were presented in recognition of the support the organisations give to the Armed Forces.

He said: “I thank you for joining us to recognise two groups of employers who are contributing to the defence of the United Kingdom by actively supporting the spectrum of the Armed Forces community in many ways. We are delighted to welcome them here.”

The Palace provided an impressive backdrop for an evening of celebration that also saw a return to public performance for the Regimental Band of The Black Watch Army Cadet Force and their colleagues from the Pipes and Drums Black Watch ACF under the direction of bandmaster, Sergeant Major Instructor Robert Cowan.

The band has previously performed at the Perth International Youth Band Festival and at the Nanchang Military Tattoo in China.

The excellent 32-strong contingent of musicians braved the damp Perthshire evening to put on a varied and well-received programme. Highlights included Highland Cathedral, Sunset, and Scotland the Brave/The Black Bear.

He said: “We are here this evening, and at last able to do it in person, to give recognition to employers as part of the Defence Employer Recognition Scheme. You may be interested to know that the number of companies joining the Scheme is rising rapidly – there are currently 7,500 across the UK, and so too are the number of companies reaching silver standard – now sitting at 1,160.

“We hope that now that you too have reached the Silver standard you will go on to become advocates to other businesses and organisations on behalf of the Defence family and thereby qualify to be considered for the Gold level award.

“On behalf of Defence, I thank you for your commitment and for all that you are doing.” 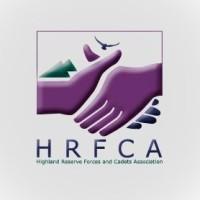 Highland RFCA is a Crown Agency which supports the Reserve Forces and Cadets in the Highlands and Islands of Scotland.