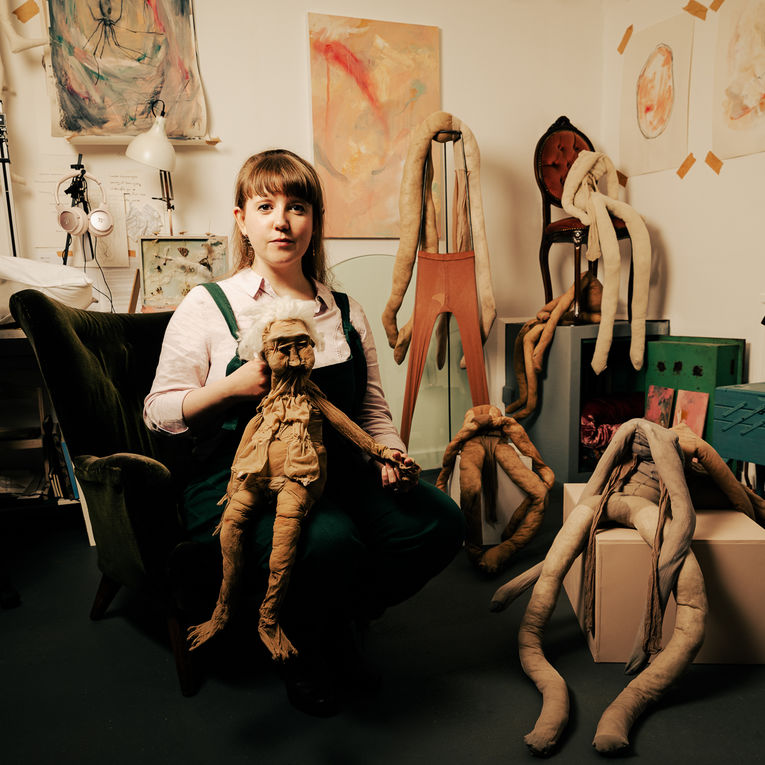 I am so excited to finally reveal that earlier this year Perth and Kinross Council commissioned me to capture the portraits of 4 wonderful artists for their UNESCO application!
And last week it was announced that they won their bid, and are now the first city of Crafts in the UK!

These images are a little bittersweet for me as we had some stunning outdoor shoots planned to really showcase the amazing artists and beautiful city of Perth. But in true Scottish style, we were epically rained off! So it was a last minute scrabble for indoor spaces with Anna Day to the rescue and she nailed it! I just had to try to do them justice!

In the first image (right) we have Kate Bell, photographed in her studio at Wasps Creative Exchange in Perth. Kate is a contemporary arts practitioner who predominantly works with film, stop-motion animation and puppetry, she is also the arts development manager for Brinam Arts. 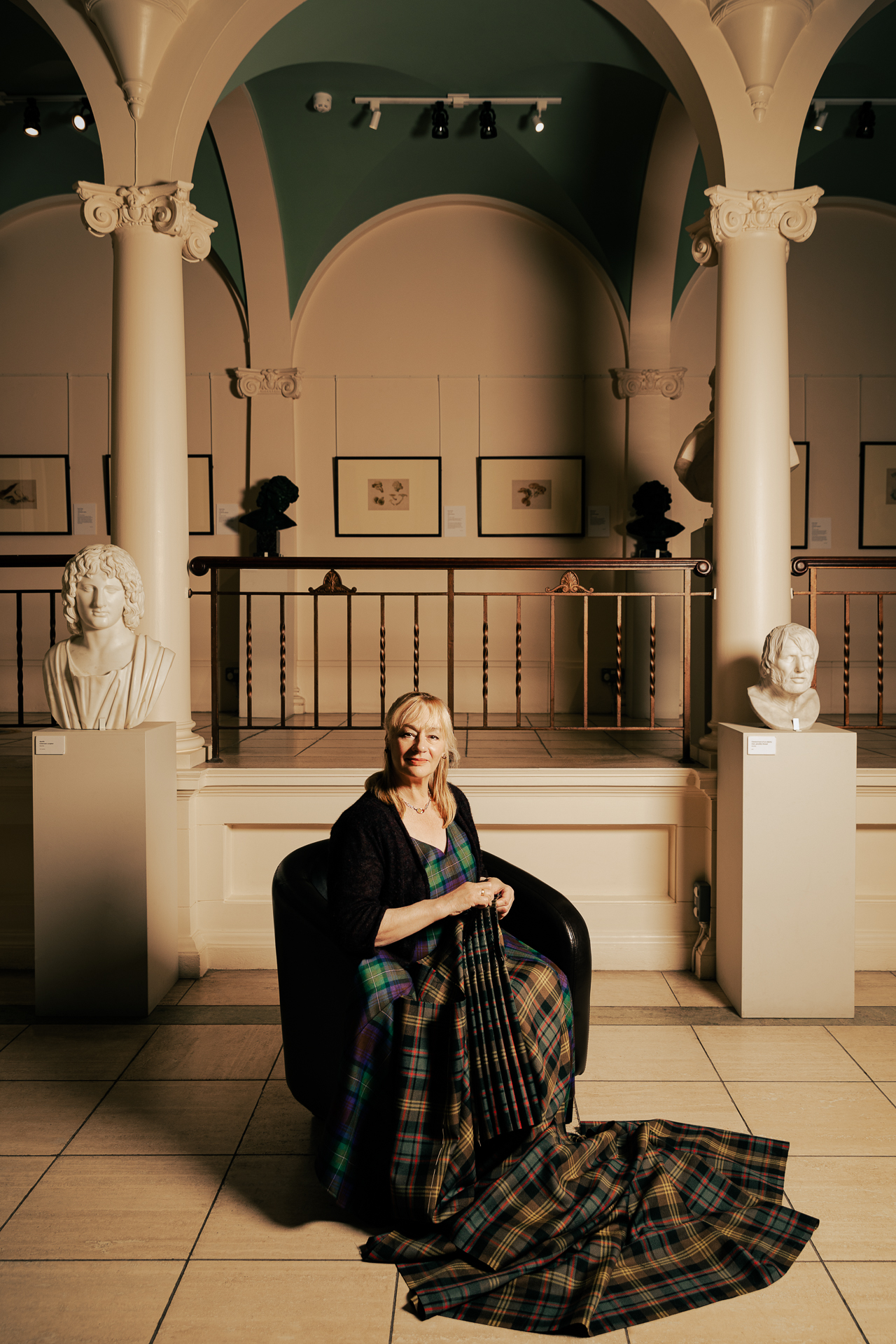 In the second image, we have Marion Foster Askival of Strathearn, photographed in the beautiful Perth Museum and Art Gallery. Marion makes high quality handcrafted kilts and offer courses in kilt making, including residential courses and is in the process of developing and online cours in the interests of keeping the craft alive. 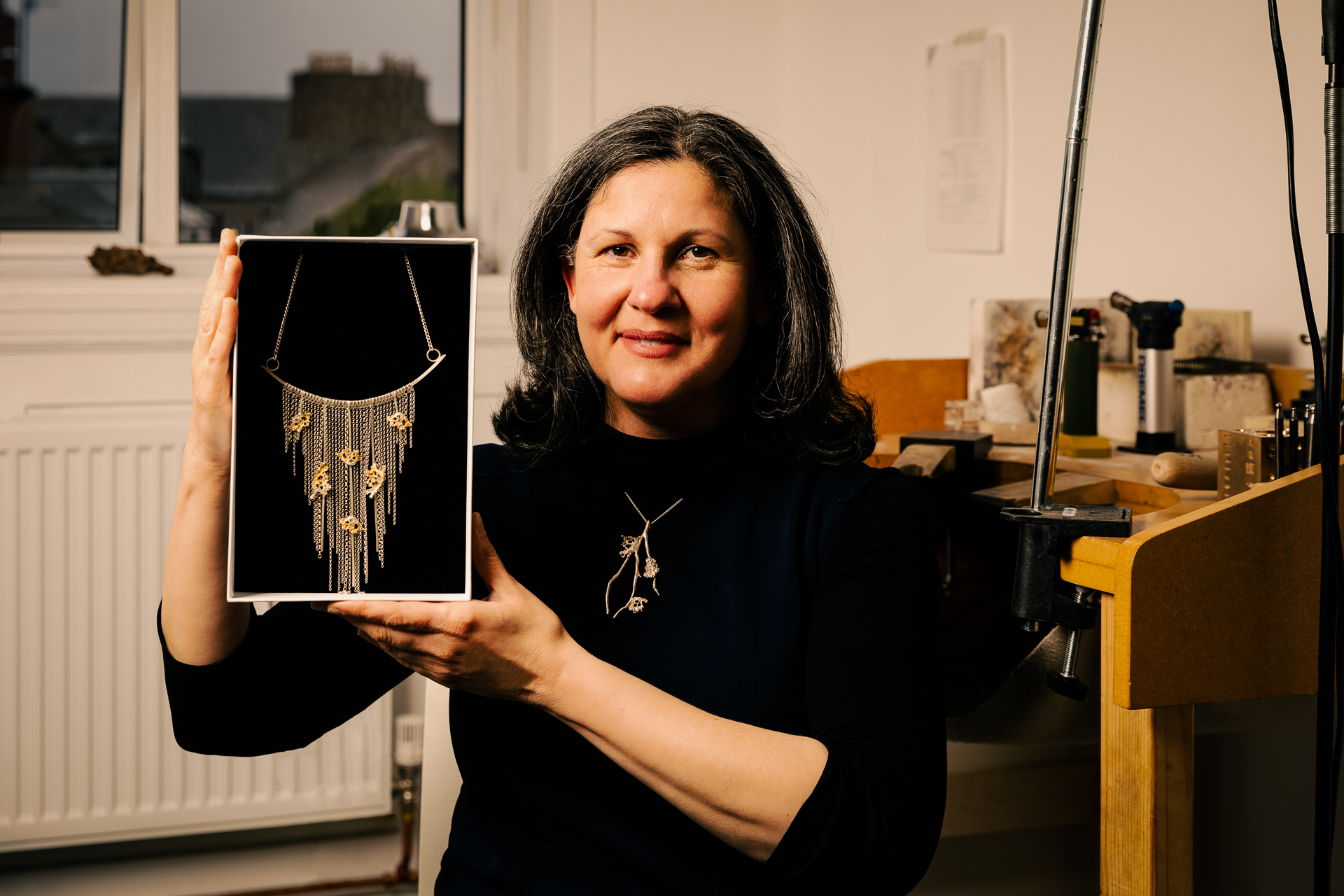 Roberta (third image) of Quinta Essenza is photographed in her Studio at Wasps Creative Exchange in Perth. Roberta is an award winning jeweller that will be one of 13 jewellers exhibiting at Shine 2021 by the Goldsmiths' Centre which is open until 22 Dec. 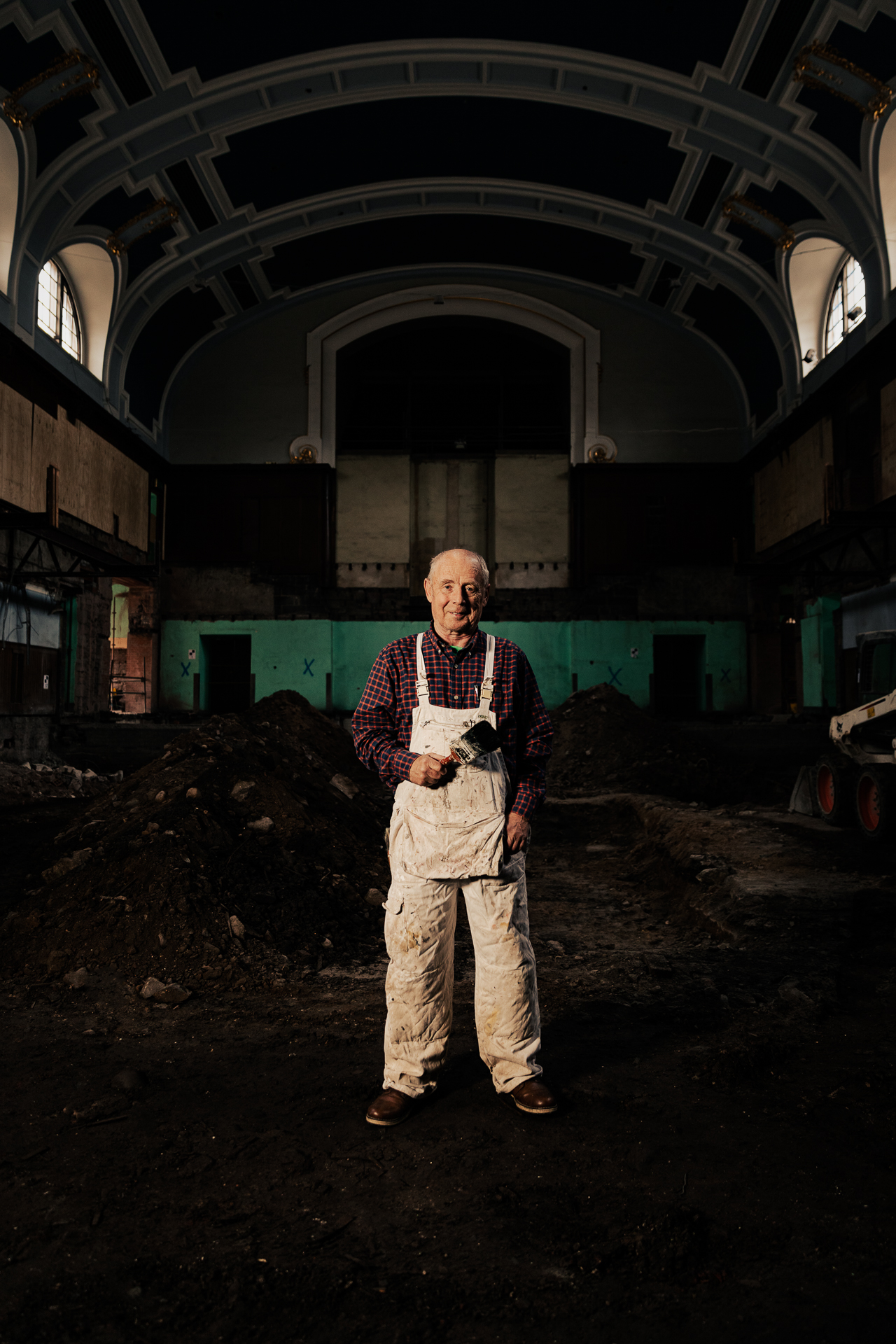 In the final image, we have John Nevin who has painted the gold gilding on Perth City Hall twice and is well known across Scotland for his great quality work.
I very fittingly photographed him inside the City Hall building as renovations take place to turn it into a new museum! 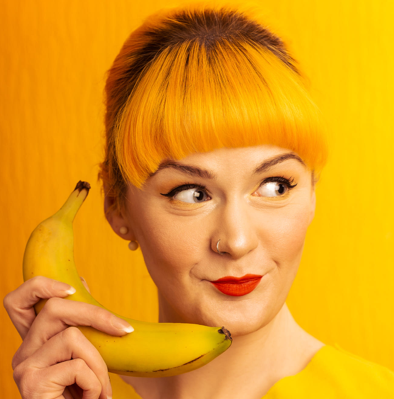 Professional commercial and portrait photographer based in Dundee.