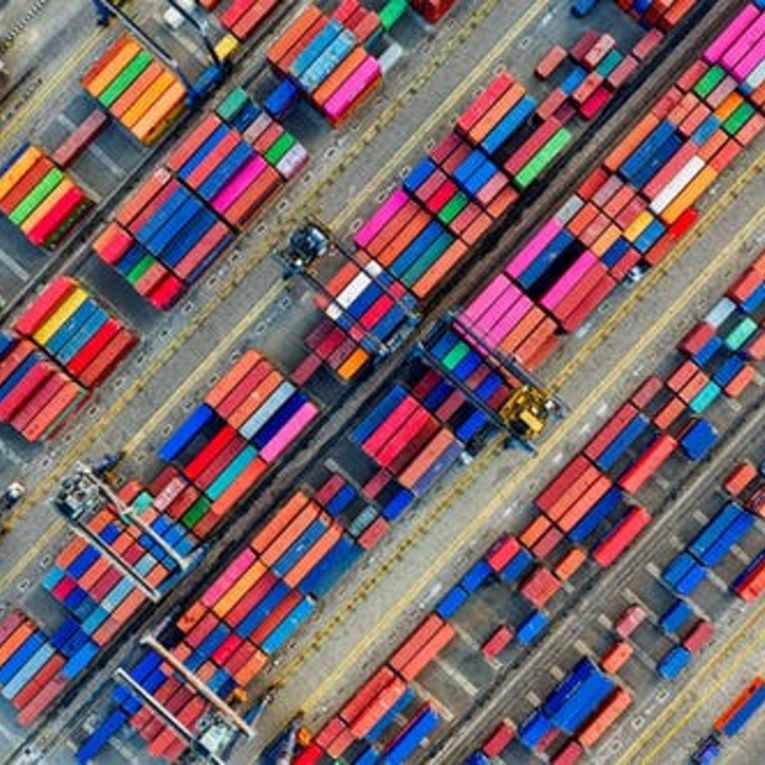 The African Continental Free Trade Area (AfCFTA) has opened a new chapter for the continent and rekindled hopes for recovery through trade in a post Covid-19 world.

This is the view of UNCTAD (the United Nations Conference on Trade and Development) in its latest Economic Development in Africa Report 2021, which can be found HERE.

Despite increased poverty levels and the socio-economic setbacks African countries have experienced due to the coronavirus pandemic, UNCTAD believes that the FTA will be a game changer for development ambitions in Africa.

The continent’s unprecedented growth in the 2000s has not translated to significantly improved livelihoods for most Africans, as the income gap between the rich and the poor has widened.

About 34% of African households live below the international poverty line (US$1.9 per day) and around 40% of the total wealth is owned by approximately 0.0001% of the continent’s population, according to the report.

The pandemic has exacerbated inequalities and vulnerabilities of marginalised groups, resulting in an additional 37 million people in sub-Saharan Africa living in extreme poverty.

Although it sees the immense potential of the AfCFTA, it suggests that support measures are needed targeting women, who make up the largest share of informal traders, representing 70% to 80% in some countries, young people, small businesses and cross-border traders, as these groups have experienced a complete depletion of their savings due to pandemic-induced restrictions.

“Our data show that the continent’s current untapped export potential amounts to US$21.9 billion, equivalent to 43% of intra-African exports”, UNCTAD concludes. “An additional US$9.2 billion of export potential can be realised through partial tariff liberalisation under the AfCFTA over the next five years.”