HMRC investigates impact on trade of the intermediary sector 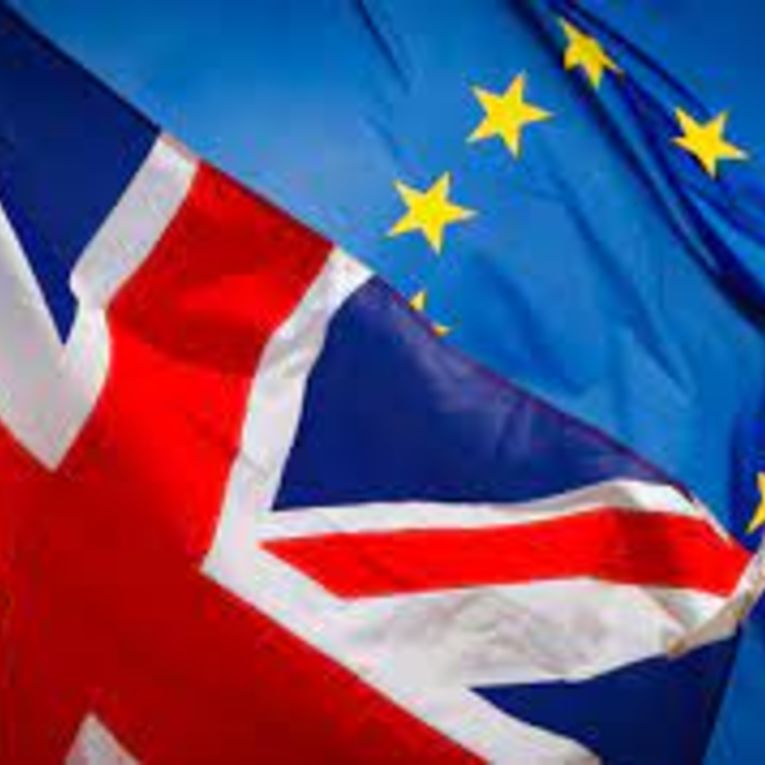 Given that many businesses have faced significant changes to the way they deal with customs controls at the border since the UK left the EU, many have turned to intermediaries, which provide specialist services to reduce the bureaucratic burden of these new requirements.

With the rise in demand for these services, which include transportation, storage, packaging, warehousing, customs clearance and documentation, HM Revenue & Customs (HMRC) is looking into how effectively the industry is performing, and how businesses can get more from the intermediary market.

In a detailed response to HMRC’s call for evidence, available HERE, the Institute of Directors (IoD) highlights that very few of its members do their customs paperwork themselves.

With its survey data showing that dealing with customs changes is consistently the most challenging aspect to EU trade, it reports that most small firms use customs agents for the end-to-end process of their customs work as they lack the capacity to cope with the demands in house.

“A common theme among members who have used an intermediary has been that, when the new trading arrangements with the EU were first introduced, their customs agents didn’t necessarily have all of the relevant knowledge needed and mistakes were therefore made, often at the expense of the business,” the IoD points out.

The intermediary sector should, it argues, have a closer working relationship with HMRC.

The IoD quotes the example of the United States which has much stricter licensing regulation for customs brokers under US Customs and Border Protection. Following this example, with a system whereby customs agents are held responsible for their own customs work whether through a certification requirement, a qualification, or through stricter monitoring, would, it suggests, mean that businesses avoid paying the price for mistakes that are not necessarily their own.