UK approach to negotiating a free trade agreement with Israel 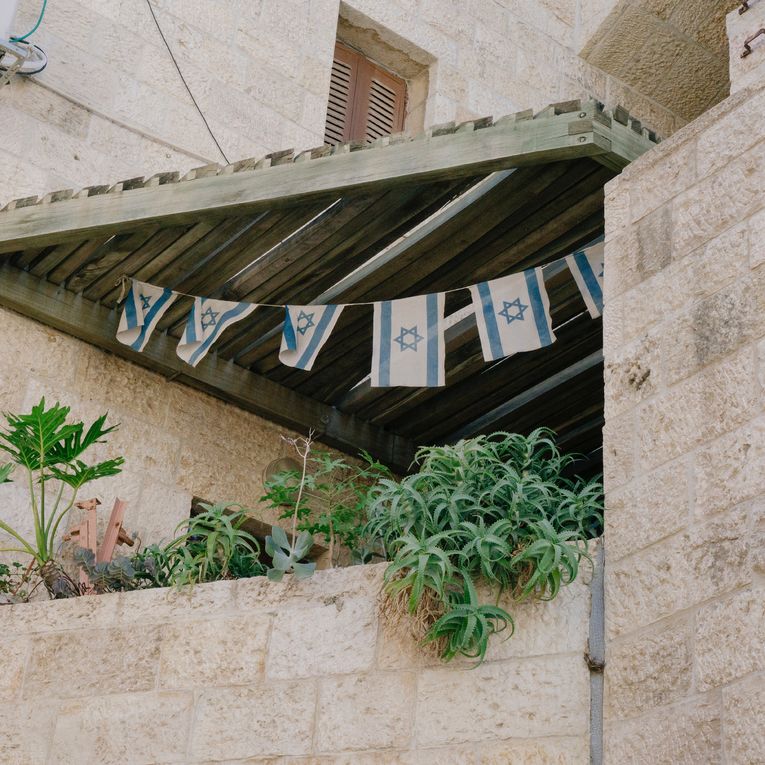 Earlier this year the Department for International Trade (DIT) held a consultation on which aspects of the UK’s current trading arrangements with Israel it should look to improve or amend.

Having considered the 162 replies it received, the Government has now published UK-Israel Free Trade Agreement: Strategic Approach, a 41-page document which can be found at HERE.

This acknowledges that a number of respondents opposed the UK entering into a new FTA with Israel and some called for the UK to focus on improving its trading relationship with the Occupied Palestinian Territories.

The new policy paper explains the UK Government’s strategic rationale for pursuing a free trade agreement (FTA) with Israel and sets out the negotiating objectives for such an agreement. It also includes an initial assessment of the potential long-term impacts of a trade agreement between the two countries.

A new deal will build on the current UK-Israel Trade and Partnership Agreement, which replicates the scope of existing trade agreements between the EU and Israel.

The DIT notes that, while it allows tariff-free trade on 99% of UK goods exports by value, the present deal contains scant provision for the UK’s thriving services and digital sectors.

“We intend to change this by putting trade in services at the heart of a modern new FTA,” the policy paper states. “As two of the most innovative and dynamic economies in the world — both in the top 15 of the Global Innovation Index — we know that the opportunities of the future will come from sectors in which we both excel, such as technology, research and development, digital and data.” 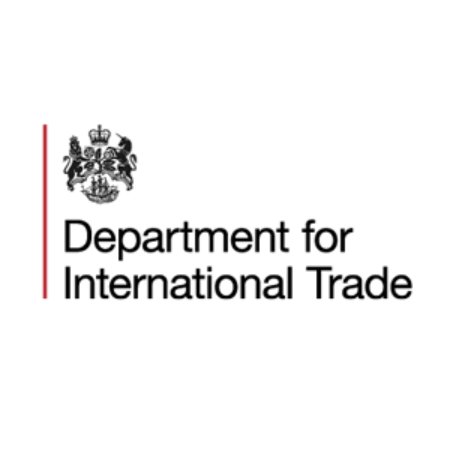 The Department for International Trade is a UK government department responsible for managing trade agreements between the UK and foreign countries, as well as for encouraging foreign investment and export trade.