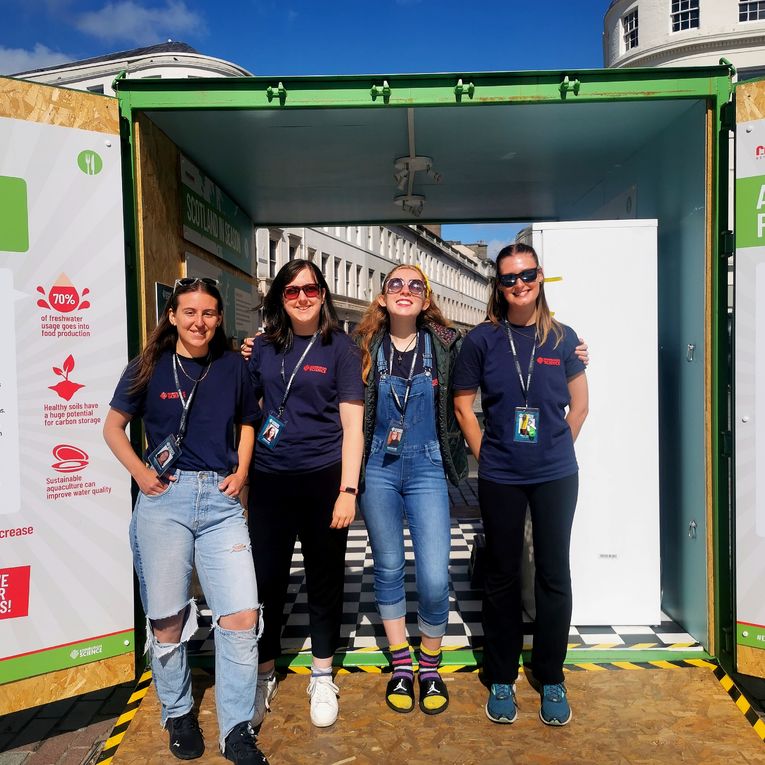 People in Dundee are being encouraged to get hands on to combat the climate crisis as an interactive exhibition arrives in the city.

The Consumed pop-up exhibition, a partnership between Zero Waste Scotland and Edinburgh Science, will be at Dundee’s City Square from Tuesday 2 to Monday 8 August.

The free public exhibition will feature a series of games and interactive displays to get people thinking about our society’s throwaway culture – each housed in a converted shipping container.

It aims to raise awareness of the effects of our consumption on the planet and offer ways in which we can all make things last, thereby cutting our carbon footprint and contributing to a circular economy for Scotland.

“Four-fifths of Scotland’s carbon footprint comes from the products and materials we make, use, and throw away – often before we need to. That’s a huge and really worrying amount and makes it very clear that we need to rethink our relationship with ‘stuff’ if we’re serious about tackling climate change.

“The Consumed exhibition is a great opportunity to raise awareness of that, and I would encourage everyone to visit while it’s in Dundee.”

“Many of us want to make better choices about how we lead our lives to reduce the impact we have on the Earth; the food we eat, the clothes we wear, the goods we consume we know all leave their mark. Consumed is an interactive exhibition aimed at everyone, that shows how to make better choices without compromising on our quality of life.

“It tells a story of hope in which science, technology, engineering, art, design and innovation combine first to reveal the impacts of our purchasing and consumption habits, and then shows how through simple changes in our behaviour coupled with innovation in how things are made and used, we can all head towards a more sustainable lifestyle.

“Consumed is a fantastic way to help people in Scotland understand how little shifts in the way we do things can make a big difference to the future health of our planet.”

The exhibition comes shortly after the Scottish Government launched two public consultations on proposals for a Circular Economy Bill and Route Map to 2025. They form part of strategic plans to deliver Scotland’s zero waste and circular economy ambitions.

The public has until Monday 22 August to take part in the consultations. More information can be found on Zero Waste Scotland’s dedicated microsite at livingcircular.scot

“The circular economy is the best tool we have to tackle our throwaway culture and protect our environment, and it’s the ideal time to be talking about it as people are being invited to have their say on Scotland’s approach to the circular economy right now.

“The launch of these consultations is a tremendous step in Scotland’s transition towards a circular economy, with real potential to help everyone in Scotland reduce their contribution to climate change.”

Over the summer Consumed will pop-up in cities across Scotland, with Glasgow the next to host it from Friday 12 to Thursday 18 August. 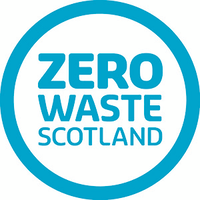