Dundee and Angus Chamber of Commerce Business to Business Showcase 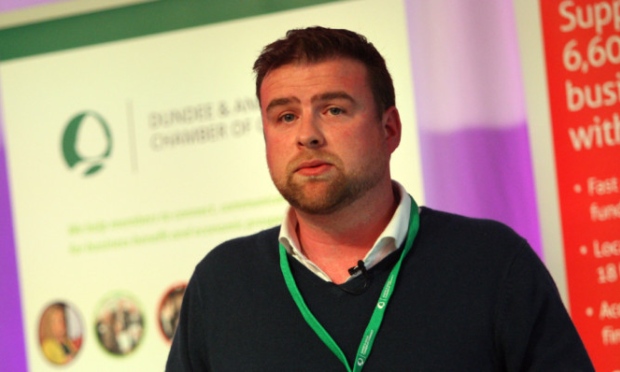 Different ways of securing business growth funding have been showcased at a seminar in Dundee.

Four Tayside firms gave presentations at the Dundee and Angus Chamber of Commerce Business to Business Showcase on their experience in accessing finance.

David Hay set up productivity software developer Allthings in 2013 with two former colleagues he had worked with at a local development studio.

The three founders put up £100,000 of their own cash to seed the business and allow the core software platform to be built.

Mr Hay said that initial period was crucial as it was about proving the concept and getting the first customers on board.

Once that phase was complete, the firm moved to a Series A funding round where £400,000 was raised, half by private means and the other half from the Scottish Investment Bank.

Two years down the line, Mr Hay said the company had gained traction in the market and is now pursuing a further fundraising to scale the business further.

He told delegates at the event that entrepreneurs had to be willing to put up capital and seek help from family and friends.

In addition, he said firms had to look at other funding sources such as the Michelin development fund locally and angel investment in order to meet business targets.

“When you want to get investors on board, show them where you break even point is,” Mr Hay advised.

The seminar also heard from Chris Martin of Dundee app developer Waracle, who spoke about using various funding methods in his business ventures; and from Simon Yearsley, who went down the traditional bank funding route in the purchase of the Scottish Deli in Perthshire.

The wider business-to-business showcase, supported by The Courier as media partner, was attended by more than 60 local businesses including  Zudu, inspirential, Avian, Shackleton Technologies and marketing consultancy Robertson Collaborate.

A major jobs fair will be held at the Caird Hall today. It is open to the public. 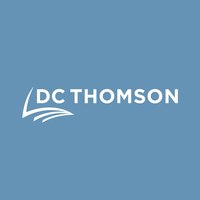