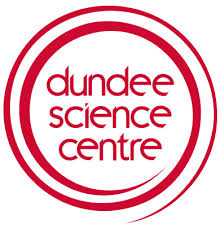 Dundee Science Festival will see the forces of good -v- evil compete this weekend, as its prime, opening event kicks off on Halloween (Saturday 31 October 2015).

Featuring everything from superhero comics to Frankenstein, Dundee Science Centre will be transformed during ‘Superheroes v Monsters’, with staff and volunteers kitted out as a range of costumed characters as part of a fun-packed day of hands-on science experiments, feverish face painting, superpowers and monstrous mask making. Visitors will also be challenged to compete with the superheroes on different exhibition activities, including a speed reaction test with ‘The Flash’!

Ferguson, the writer of hit superhero series ‘Saltire’ commented, \"It\'s going to be really fun with all the kids dressing up for Halloween.  We love helping them get creative and will have prizes for the best superheroes created … let\'s see if we can find the next Stan Lee!\"

The monstrous theme will continue with regular talks on Mary Shelley, the mother of Science Fiction, and on the comic book tradition. There will also be the chance to take home a special ‘Frankenstein me!’ caricature. The event will act as the launch of a series of events entitled ‘Mary Shelley\'s Dundee’ which will be hosted by the School of Humanities at the University of Dundee during the nationwide Being Human Festival of the Humanities (12-22 November).

‘Superheroes v Monsters’ will run from 10am until 5pm on Saturday 31 October 2015. Normal admission applies but visitors attending in costume will enjoy a 25% discount. 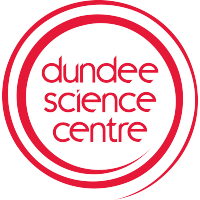 Dundee Science Centre is a charity and lifelong learning resource for the community. 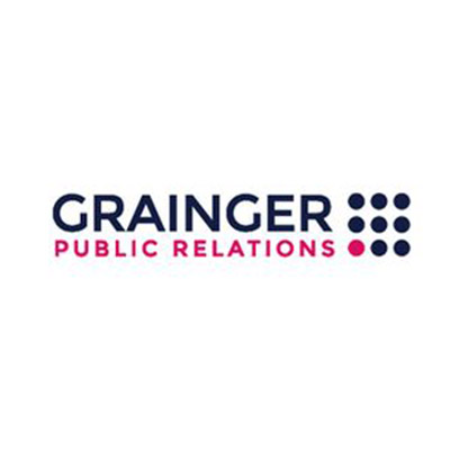 My business is promoting your business. Since 2007, I’ve been helping my clients grow, build credibility and create a buzz by telling their stories in the press and media. With over 20 years’ experience in PR and journalism, you can trust me to get it right, reach your audiences and spread the word, whether in print, online or broadcast media.