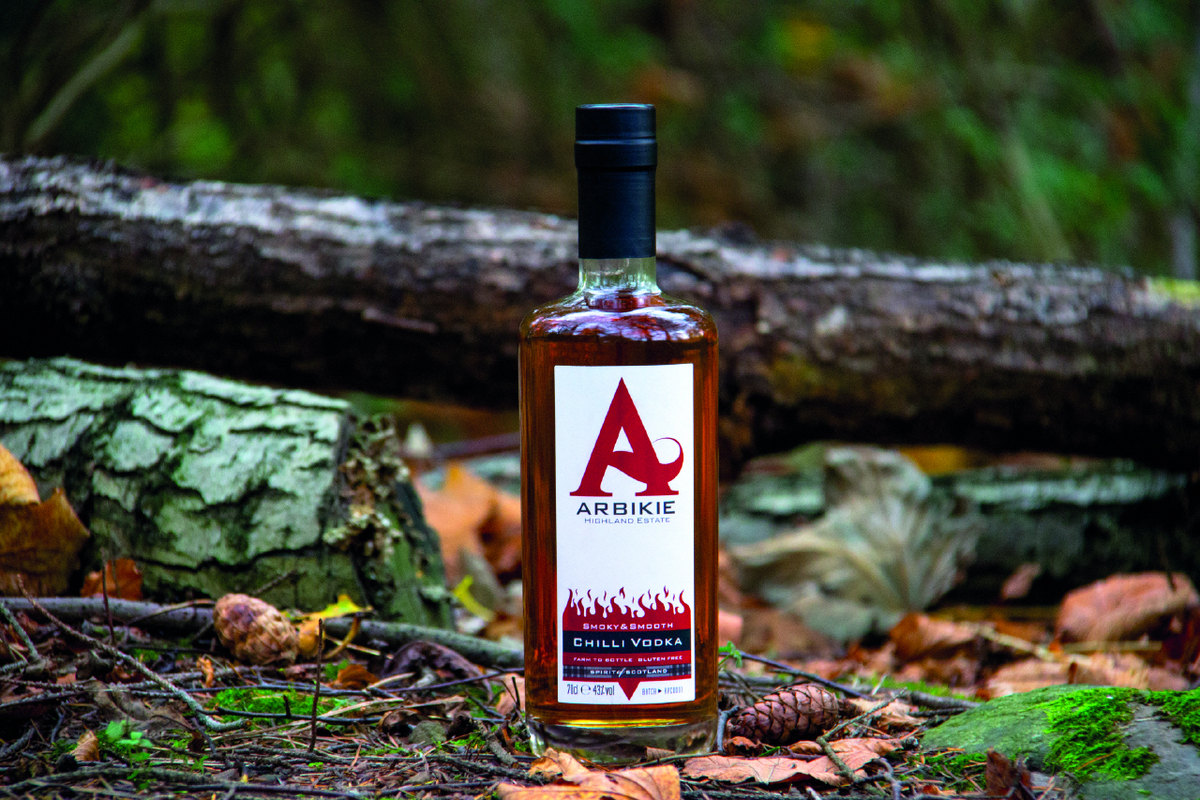 Arbikie Highland Estate celebrates its one-year anniversary this month and what a year it has been for the craft distiller.

Arbikie launched Scotland’s first potato vodka in November 2014, with the aim of changing consumer perceptions of vodka.  The vodka has been a huge success with consumers and industry figures alike.  In only a year Arbikie Vodka has been awarded ‘Best Vodka’ at the Paris Cocktail Awards, Double Gold at the China Wine & Spirits Awards and was named one of the ‘Best Vodkas in the World’ by GQ Magazine.

In July this year Arbikie launched ‘Kirsty’s Gin’, named after its talented Master Distiller Kirsty Black.  Kirsty’s Gin is Scotland’s first single estate gin meaning Arbikie is Scotland’s first to distill its own spirit from scratch.  Having only been in the market for a few months, Kirsty’s Gin is already gaining industry recognition having received a Gold Medal at the China Wine & Spirits Awards, on of Asia’s most prestigious industry spirits competition. Arbikie has joined forces with Slow Food Scotland to secure ‘Ark of Taste’ status for wild Scottish juniper – which is currently under threat in Scotland. The Ark of Taste is an international forgotten foods catalogue aimed at preserving foods from extinction.

For many companies this would be a pretty full year however Arbikie weren’t satisfied with two products and recently filled its first casks of Whisky. Arbikie Whisky will be a single malt Highland Whisky representing the unique environment of the Angus region. Arbikie has continued its ‘farm to bottle’ ethos, using grain grown on the estate to make the whisky.  By distilling whisky Arbikie is Scotland’s first white/brown liquid single estate distillery.

Arbikie has now launched Arbikie Chilli Vodka. Arbikie uses chipotle chillis grown in Scotland by Scotland’s first Chilli farm, Chillilicious.  Arbikie Chilli Vodka captures the ‘earthy smokiness’ of the chipotle giving the vodka an extra dimension than just heat.  It is envisaged that the vodka will be perfect in a Bloody Mary or for the more adventurous a Beetroot Bloody Mary.

“It’s been a great year for Arbikie. Having launched Scotland’s first potato vodka, a gin, whisky in cask and now our new chilli vodka. We’ve been busy to say the least. I’d like to thank everyone who has supported us from consumers to industry. We wouldn’t have got this far without their support for which we are very grateful. We’ve got some exciting plans for the next year and we hope to continue our growth in the UK as well as overseas.” 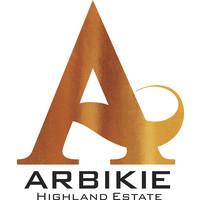