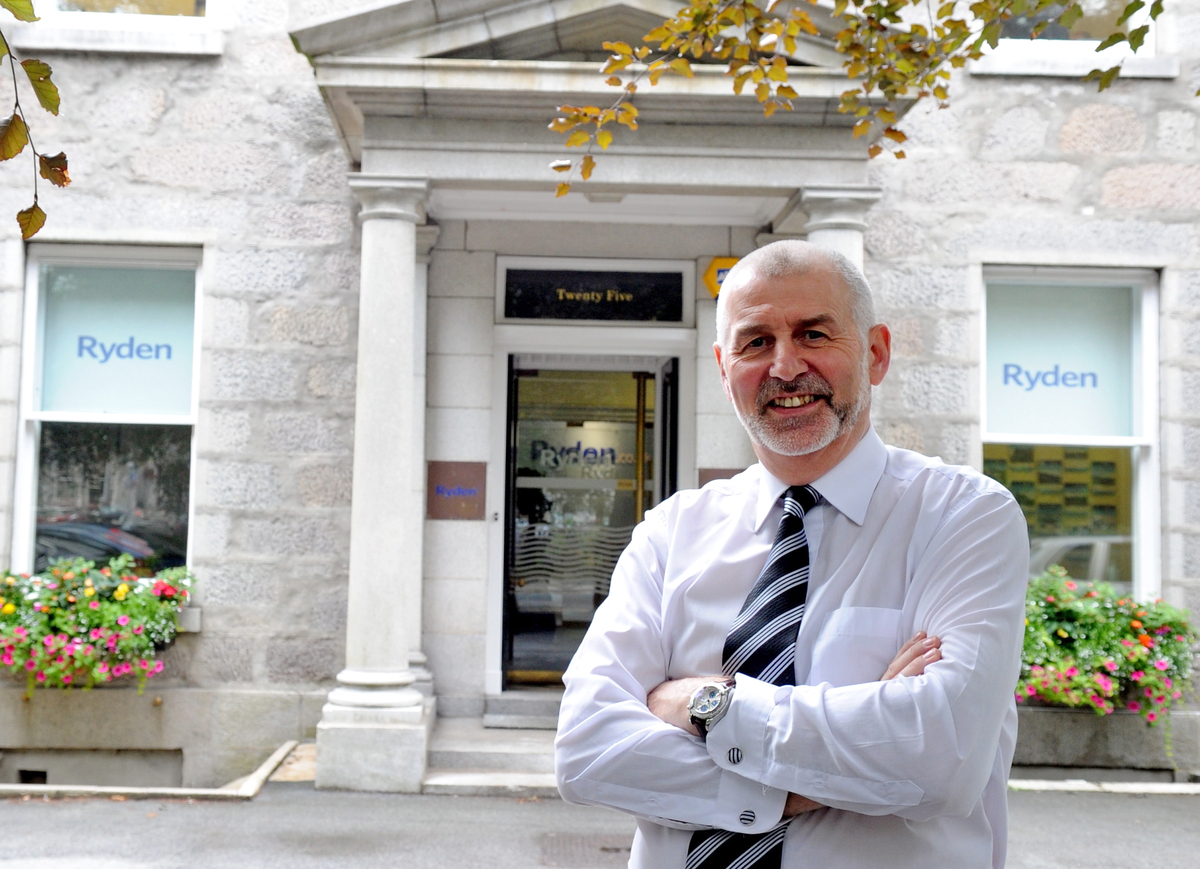 Property consultant Ryden has posted £12.5m turnover and profits of £5.48m for the year ended April 30, representing an 18% increase in fees and a 49% increase in profits over the last three years.

Highlights of the latest financial year include regional growth in Edinburgh (+10%), with key appointments from The City of Edinburgh Council and Scottish Enterprise; and 16% growth in Ryden’s Project & Building Consultancy group due to a number of new project wins.

“We set a three-year plan for growth in 2012 which we exceeded by 2014 - a whole year early - due to strong results, particularly in Aberdeen.  This year, as the Aberdeen market adjusted and the wider market paused pre Referendum, our turnover reduced from its 2013/2014 level but still reflects strong growth since 2012.

“I’m very proud of the continued good work of our Partners and staff which led to us winning 40 industry awards during 2014/15 and our shortlisting for Scottish SME of the Year.  We are looking forward to continued progress in the current year where we are already nominated in three categories for the Scottish Property Awards 2016.”