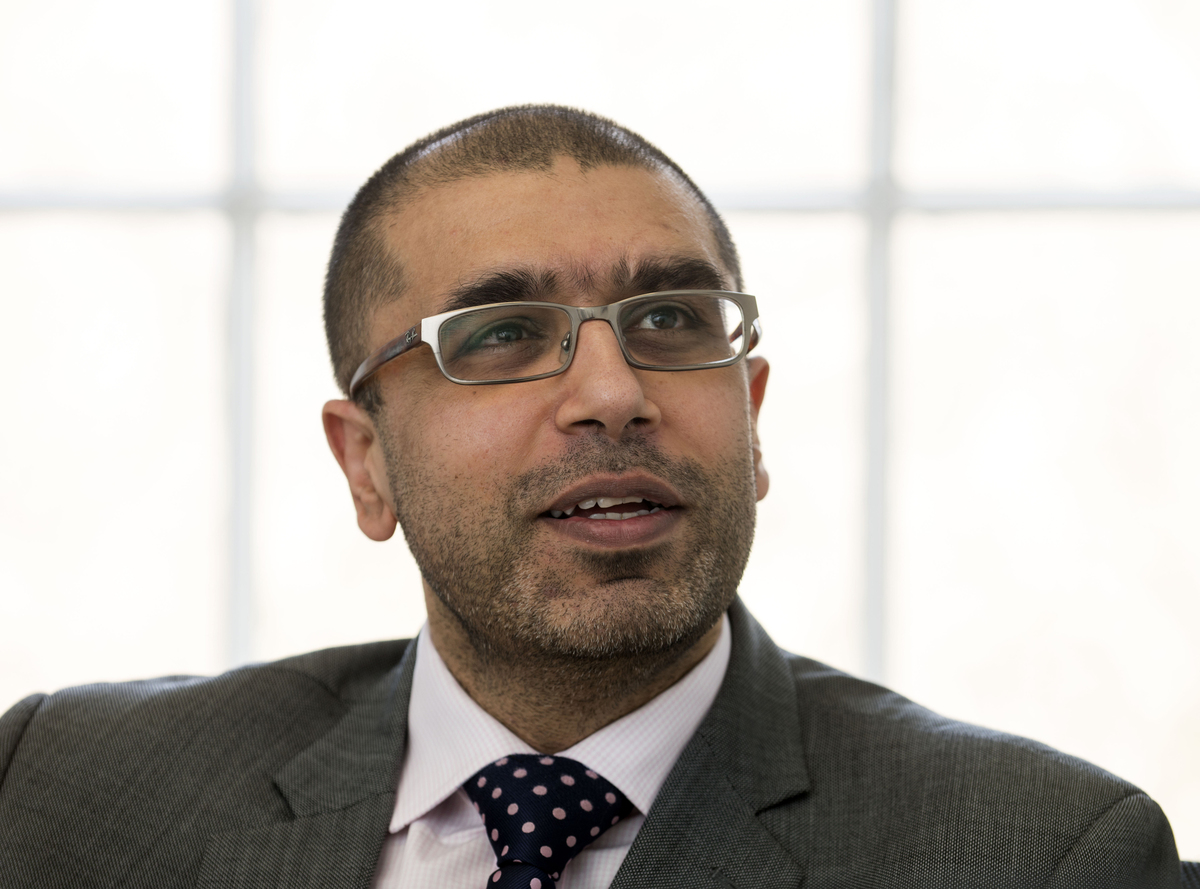 According to the Hays UK Salary & Recruiting Trends 2016 report, an annual survey of over 20,000 employers and employees in the UK, increased business confidence, a more fluid jobs market and the UK’s skill shortages will create pressure on employers to increase salaries next year.

The salary data, taken from Hays job listings, job offers and candidate registrations, shows that increased confidence in the economy has led to 63% of employers in Scotland expecting business activity to increase over the next 12 months. The survey of over 1,200 employers and employees in Scotland also found that 70% of employers are looking to hire additional staff next year.

In 2015 salaries grew in Scotland on average 1.6%, compared with 2.3% UK-wide, with employees in construction and IT seeing the biggest jumps. Salary increases exceeded employers\' expectations in the last 12 months. Data from 2014 showed that 60% of employers planned to increase salaries in the next 12 months. In fact, 67% went on to increase salaries and this trend is expected to continue into 2016.

“Increasing confidence in the economy is seeing businesses predict a busy 2016. This means that the market will become increasingly candidate-driven.

\"Our data shows that 58% of employees in Scotland plan to move jobs in the next year and 57% are not satisfied with their salary. In Scotland, 24% of employers across all sectors in Scotland awarded pay rises above 2.5%. But it seems that despite these salary increases, many people are still unhappy with their pay and this is one of the main reasons they want to move jobs. In addition, job security, and the importance of keeping a job, has become less of a consideration as the market becomes more buoyant.

\"It\'s important for employers to offer competitive remuneration, flexible benefit packages, clear career development paths and relevant training programmes, not only to recruit the best talent to expand, but also to retain the skills they currently have.\"

Across the UK salary increases in construction and property were the highest with around one third of employees receiving pay rises of more than 2.5% of their salary. Similar increases were seen in IT, particularly for those working in project and change management, and software development.

There were also higher numbers recruited for temporary posts in Scotland (54%) than in the rest of the UK (49%) as employers had difficulty recruiting permanent staff to meet peaks in demand.

Differing opinions between employers and employees on which benefits are important is also highlighted in the findings, says Marwaha.

\"A priority for employees looking for a new role is flexible working, with 62% ranking it as the most important benefit. However, only 56% of employers offer this. For employees, a good work-life balance is by far the most important factor, excluding salary, when considering a new role, but only 11% of employers agree this is important when attracting staff. This ranked lower than career development, the benefits package and job security, and this disconnect needs to be addressed.

\"Employers should review their benefits regularly, but they also need to consider generational differences within their workforce. For example, the survey shows that baby-boomers value work-life balance above job security and location. But Generation X (those born between 1960 and 1980) and Generation Y (those born between 1980 and 2000) say that career progression is the most important factor when considering a new role. What matters to employees will vary by individual, and organisations that recognise these differences will be the most successful in attracting and retaining talent in the year ahead.\"

Other salary and recruiting trends for Scotland include:

Working with Hays gives you the reach and resources of one of the world's most successful recruitment companies. Yet we're also a team of individual expert consultants. Every one of us focuses exclusively on a single area of the jobs market. No one knows the roles, the people, the job opportunities or the skills better than us.