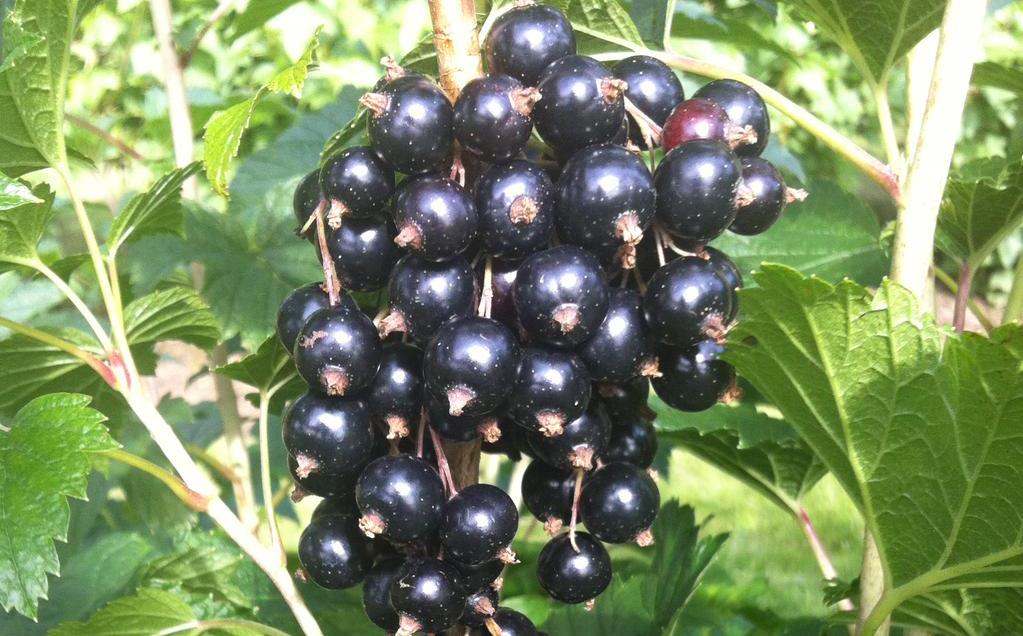 Blackcurrant juice: a surprise remedy for the festive hangover

With the festive season in full swing, a \'cure\' for hangovers is still one of the most sought-after discoveries. Science tells us there is no one-size-fits-all approach to alleviating  the discomfort caused by a heavy night of revelling, but a useful tonic might be found in one of the soft fruits we enjoy and love the most – blackcurrants.

Professor Derek Stewart, Enhancing Crop Production and Utilisation research theme leader at the James Hutton Institute, says hungover merrymakers can benefit from drinking blackcurrant juice, due to the intrinsic properties of the fruit.

\"Hangovers are associated with dehydration, low blood sugar and associated salt imbalance and this can be redressed by taking in blackcurrant juice which, due to its good sugar/salt balance, plenty of water and a palatable taste is easy on the stomach, whilst the inherent goodness of its vitamin C content gives your immune system a boost.  All in all the ideal New Year’s day remedy.\"

Blackcurrants are increasingly described as a \'superfood\' because of their high levels of health-boosting compounds such as antioxidants, which help protect our bodies from the oxidative damage caused by free radicals.

In particular, anthocyanins – which give the berries their characteristic colour – have been suggested by scientific research to have considerable health benefits, specifically regarding the cardiovascular system, brain, urinary tract and vision.

The James Hutton Institute is the world’s leading institution for blackcurrant breeding and research. Its scientists have developed fifty per cent of the world’s blackcurrant crop, and varieties developed by the Institute and its predecessors are used to produce popular fruit drinks both in the UK and abroad.