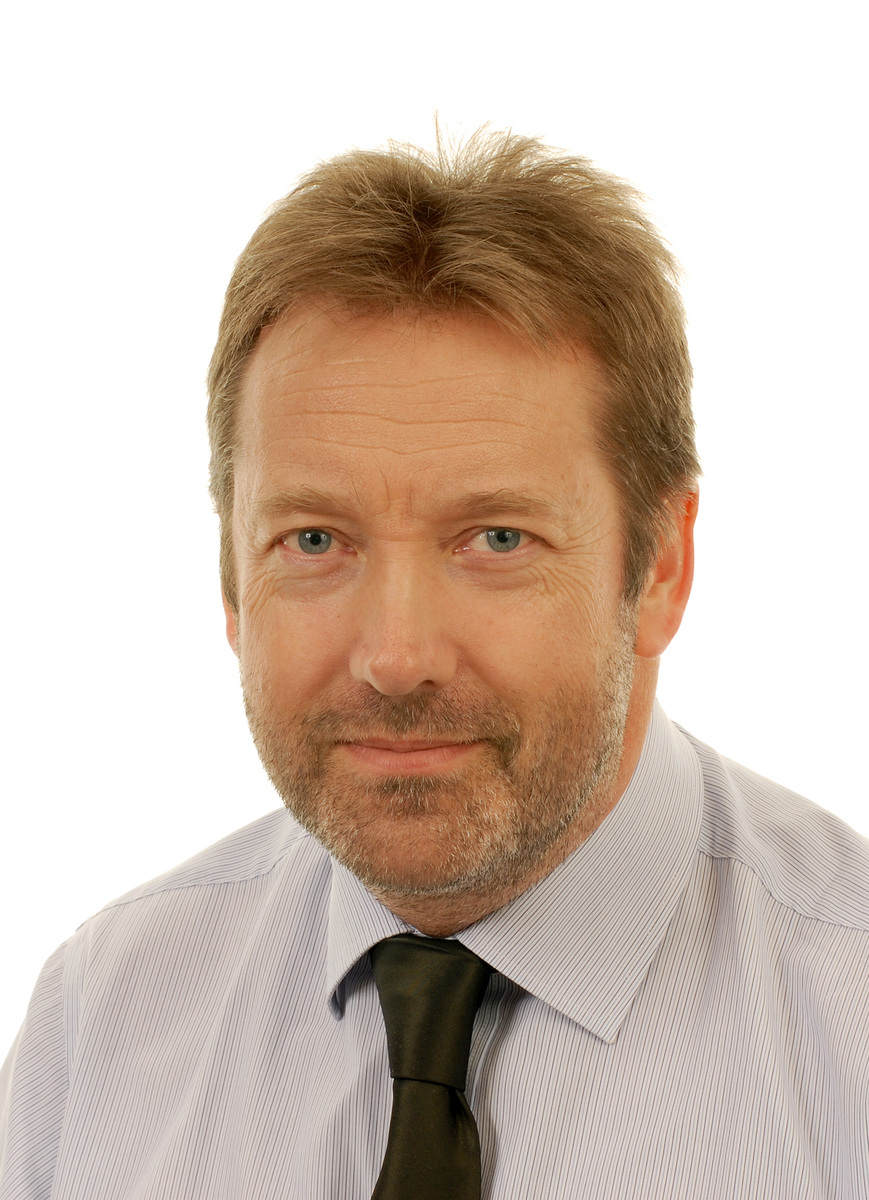 Professor Campbell has been interim Chief Executive since September, when Professor Iain Gordon, the previous head, resigned to take up a university post in Australia.

Ray Perman, chairman of the board, said: \"We are delighted that Colin has accepted the job. His appointment was not a foregone conclusion. The James Hutton Institute has a worldwide reputation for the quality of its science and we felt it right to conduct an international search for its new leader.

\"That led to over 60 applications, including several from outstanding candidates with exceptional records of scientific achievement and management experience. In the final interviews Colin was up against extremely strong competition. The decision was a difficult one, but the interview panel felt that Colin’s mix of experience and skills was the right one to take the institute forward.\"

The board unanimously endorsed that decision at a special meeting on Monday (22 February).

Ray Perman added: \"The board has been impressed by the way Colin has handled the interim appointment. Against a continuing difficult economic background, he has had to make some unpopular decisions for the good of the institute, but he has continued to encourage innovation and to look for investment to take the institute forward.

\"We are convinced that the institute will continue to enhance its reputation for producing high quality science which translates into real social and economic benefits for communities at home and abroad.\"

Professor Campbell said: \"I am thrilled and delighted to be the new CEO of the James Hutton Institute. It is a great honour and I am grateful to get such an opportunity to lead the organisation. I have been with it a long time and know the institute and its staff well, but this doesn’t mean it will be ‘business as usual.’

\"We have had to adapt already over the last five years to a changing and challenging situation. The pace of change will only quicken and we need to respond quickly and decisively. The compelling need for our science to tackle food and environmental security issues and the high quality science and innovation we offer means we can tackle the future together with confidence and optimism.\"

Professor Campbell will take up his post with immediate effect. He was previously Director of Science Excellence and has been leading several new initiatives to bring the Hutton’s science closer to the needs of people, government, policy and industry. He has been responsible for the strategic development of the excellence of the institute\'s scientists, facilities and resources since 2011 at the inception of the institute. He has 30 years of research experience in soil microbiology/soil science applied to agri-environment issues.

Professor Campbell was also Director of the Institute’s Post-Graduate School which has over 120 registered students, registered at 30 different universities from around the world. He represents the institute on the Board of CECHR a joint initiative with the University of Dundee studying environmental change and human resilience and has also been a member of the steering group for the SEWEB project which is a single web portal for Scotland’s environmental data.

He is a visiting professor at Soil and Environment Department, Swedish Agricultural Sciences University (SLU), Uppsala, Sweden where he co-lead an international project funded by the Swedish research council looking at micronutrient supply in farming systems in relation to localised soil resource-food quality issues. He is co-inventor of MicroResp, a novel physiological profiling method for characterising soils, sediments and waters and has other patents on novel molecular fingerprinting methods.

Professor Campbell has also until recently been a member of Scientific Advisory Committee of SNH and served on the Royal Society of Edinburgh Commission of Inquiry \"Facing up to Climate Change\" and was a contributing author to the UK National Ecosystem Assessment. He is an associate editor with the academic journals Soil Use and Management and the European Journal of Soil Science and has acted as an expert advisor and participant in several EU and UK Government workshops addressing issues of the sustainable use of soils.

The James Hutton Institute is a world-leading scientific organisation encompassing a distinctive range of integrated strengths in land, crop, waters, environmental and socio-economic science. It undertakes research for customers including the Scottish and UK Governments, the EU and other organisations worldwide. The institute has a staff of around 600 and 150 PhD students.