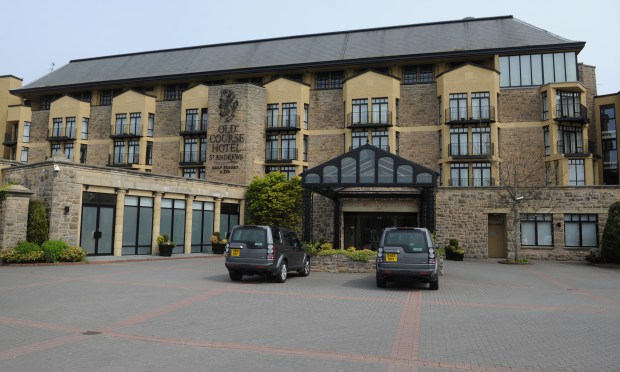 The five, red-star Old Course Hotel, Golf Resort and Spa in St Andrews has been named Scotland’s Best Hotel at the Scottish Entertainment and Hospitality Awards.

The awards have become the country’s largest hospitality event, rewarding the nation’s favourite hotels, bars and restaurants by opening up voting to all members of the public.

The Fife resort came top in a category that included many of Scotland’s most prestigious establishments.

Stephen Carter, general manager at the Old Course, said: “Receiving awards is always a wonderful plaudit – and this is especially so when we were recognised and nominated alongside such esteemed company.

“This award carries a very particular kudos because of the public’s involvement.”

The five finalists in the ‘best hotel’ category were also visited by a mystery inspector who experienced the hotels first hand – from check-in to departure.

He thanked all staff for their part in the success – as well as guests who had taken the time and trouble to vote.

The resort’s Hams Hame Pub and Grill was also shortlisted – for Scotland’s Best Burger. The pub and restaurant, beneath Hamilton Grand behind the Old Course’s 18th green, secured a top 10 place.

The 2015 performance will be reported in the company’s accounts to be published this summer.