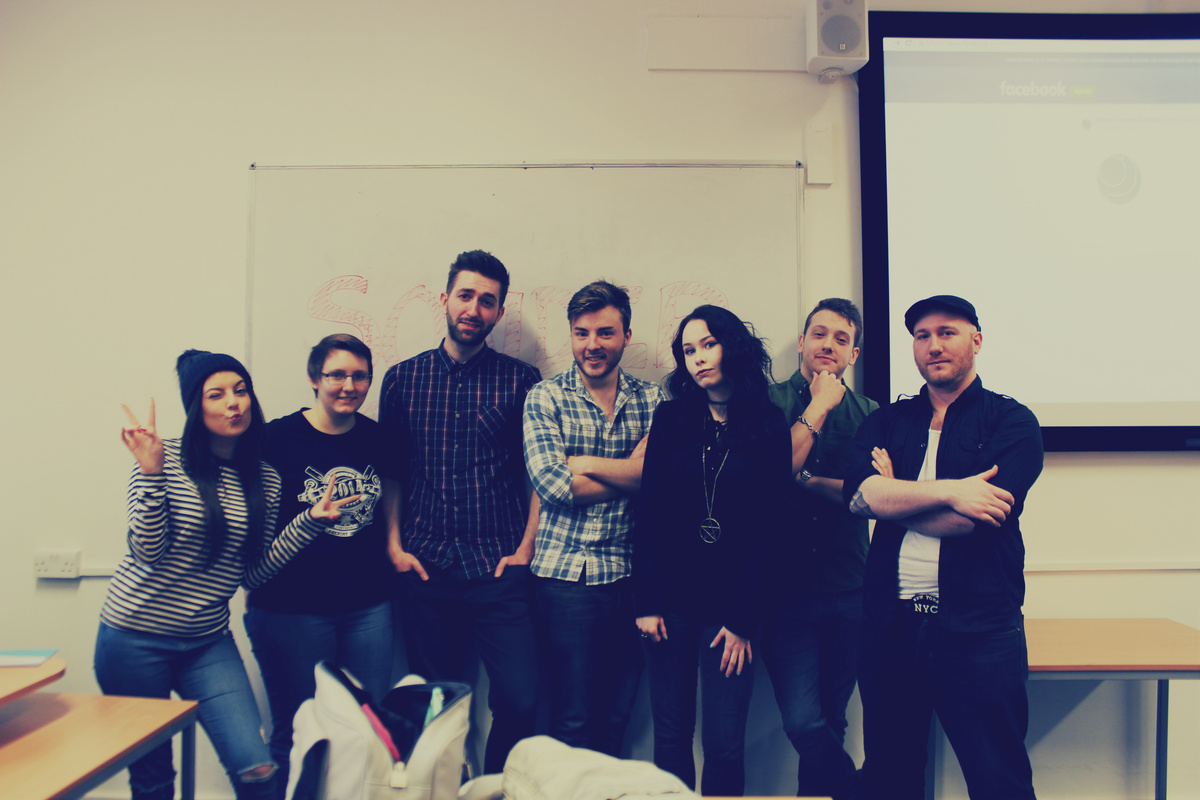 A group of Abertay University students have won a prestigious American award for a video game designed to raise young people’s awareness of the issue of consent in sexual relationships.

The team of seven students, who called themselves Sonder Games, won the People’s Choice Award for their game “After Party” at this year’s Games4Health competition at the University of Utah.

Sonder Games was one of only nine award winners out of 121 teams entered in the competition.  As well as a $1,000 prize, they also received mentoring from celebrity game designers Chris Avellone and James Portnow.

The two centres had approached Abertay late last year to explore the possibility of developing a game for potential use in schools to address challenges facing young people around the hyper-sexualisation of women and girls in the media, the hyper-masculinisation of men and boys and, crucially, the issue of consent.

The students participated in workshops coordinated by the two centres as part of the Sexual Violence Prevention programme run by Rape Crisis Scotland.

They also facilitated focus groups with young people from Harris Academy and Menzieshill High School in Dundee as well as with RASAC Youth Ambassadors in Perth – a peer education and campaigning group.

The partners in the project are now working closely together to consider how the game can be developed.

Matthew Stockdale of Sonder Games said:  \"This project has definitely been an experience to remember. I have been part of a team, not only comprised of talented students, but now of good friends as well. We have been very fortunate to have the amazing support of both our clients and staff at Abertay. To win an award at this stage is simply unbelievable. Honestly we are all excited about the possibilities for the project and are looking forward to seeing where it goes from here.\"

Lorraine Bairstow of WRASAC said:  “One of the national outcomes for the sexual violence prevention project is about engaging with young people to develop interventions.  This has been a fantastic experience for us and we have been fortunate to have been given the opportunity to engage with the students and staff from Abertay.  The input from the groups of young people from Harris Academy, Menzieshill High School and the RASAC Youth Initiave was absolutely vital and informed greatly the direction of the game content.”

Jan Law of Abertay University said:  \"As a Sociologist working on this project in an interdisciplinary approach has been a rewarding experience working both with these students and the staff of WRASAC and RASAC. As a team we have already discussed how these kinds of games can work as educational tools and how they could be developed for future work in other areas of young people’s health such as sexual health and emotional wellbeing. I look forward to seeing the game being developed and evaluating how it works in schools.”

Dr Iain Donald of Abertay University commented:  ““Our students have done excellent work and it is great to see them recognized by an international contest such as Games4Health. They have demonstrated that challenging topics can be explored by games and I look forward to seeing where they take this next.” 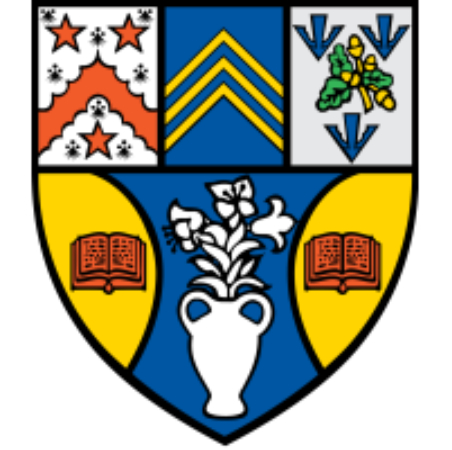