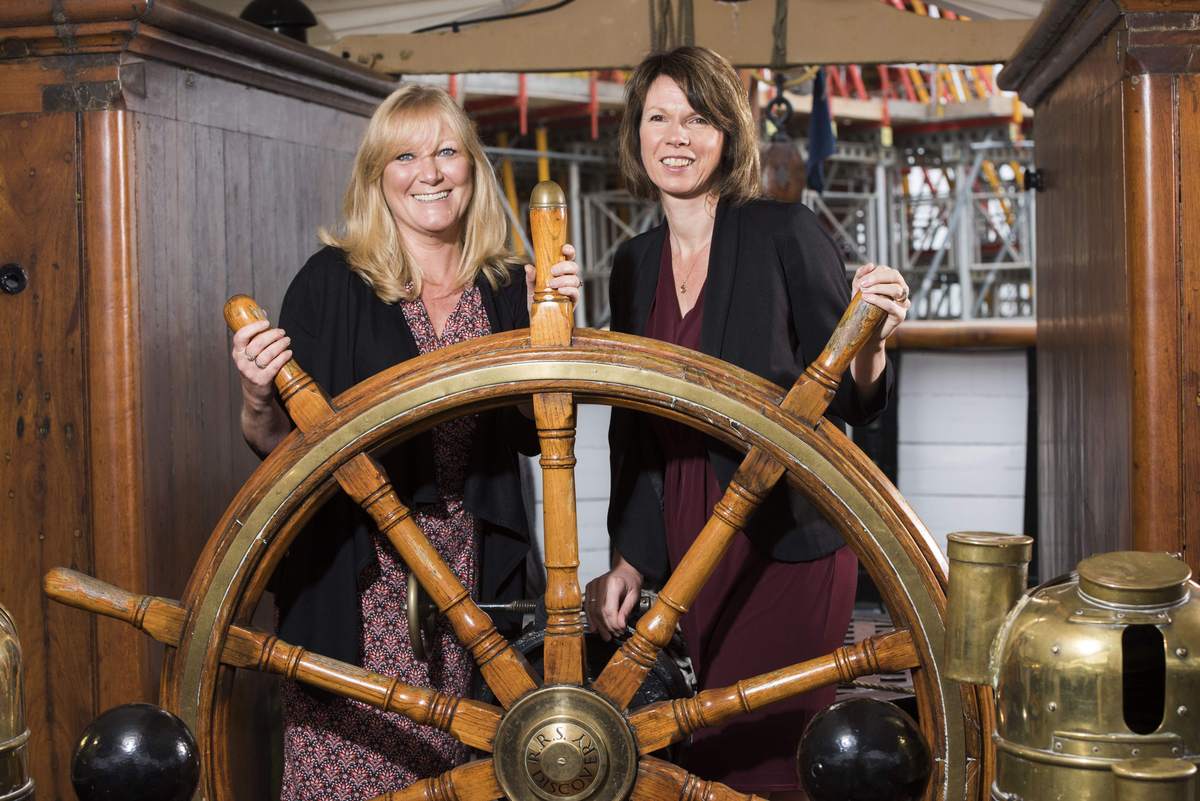 The BIG Partnership, Scotland’s largest PR and digital marketing agency, has continued its expansion with the opening of an office in Dundee - its fifth in Scotland and seventh in the UK.

The move comes just after the launch of the firm’s Manchester base two months ago, as the communications agency secured contract wins worth £250,000 in Manchester and sets its sights on winning £150,000 of new business in the first year in Dundee.

Clients in the city and surrounding areas include leading entrepreneurial support organisation, Elevator, Dundee Rep Theatre and technology spin-outs from the University of St Andrew’s, SA Instrumentation and Photosynergy Ltd. These will all be serviced from BIG’s new office at City Quay.

Zoe Ogilvie, Director at The BIG Partnership, said: “We have strong ties to Dundee, with a history of working with clients in the city, as well as in Fife and Perthshire. Opening permanent premises here widens our offering to a city which has huge potential.

“Dundee is in the middle of a £1 billion regeneration, which is expected to create more than 7,000 jobs, see the opening of an international centre of design and herald a major redevelopment of its train station. With further plans to open more hotels, bars and restaurants, it’s the perfect time to be launching a base here.”

As well as regeneration work along the river, the Tay Cities Deal will see Angus, Dundee, Perthshire and North East Fife bid to receive up to £400 million worth of funding to take forward infrastructure projects. This will support business growth in some of Dundee’s key sectors, such as tourism, food and drink, financial and business services, creative industries and life sciences.

Zoe added: “We have been pleasantly surprised by the warm welcome we have had from the local business community and are excited to be part of the city’s very bright future as a result of all the recent developments and the potential of the Tay Cities Deal.”