RRS Discovery is awarded £50,000 in honour of intrepid Polar adventurer 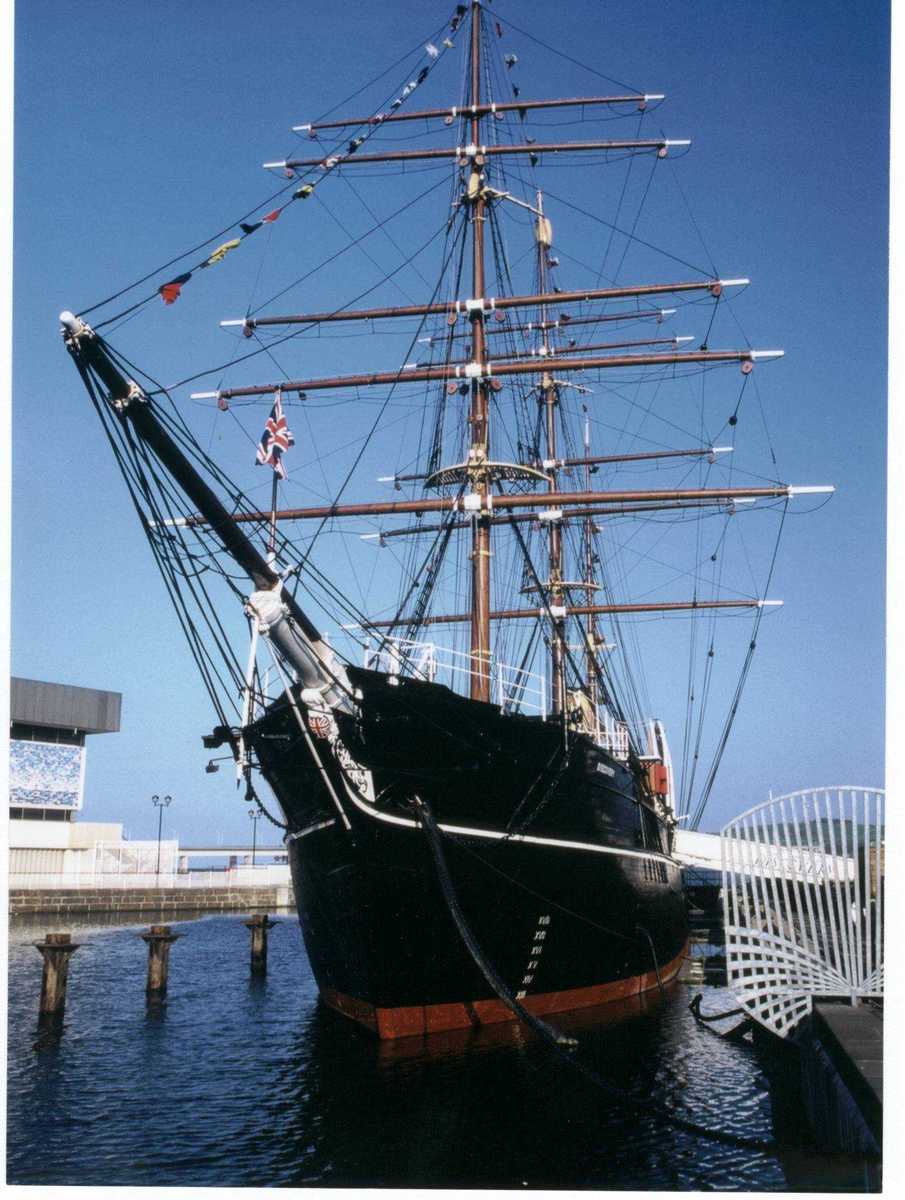 The charity behind RRS Discovery has received an award in the name of adventurer Henry Worsley, who died tragically last year attempting to cross Antarctica on foot.

Dundee Heritage Trust, which runs the historic Royal Research Ship Discovery, has been awarded £50,000 from The Headley Trust, which will be used for critical conservation work on Captain Robert Falcon Scott's Antarctic expedition ship.

The award was made by The Headley Trust, one of the Sainsbury Family Charitable Trusts, in memory of Henry, who died in January 2016 after falling 30 miles short of a 940-mile solo walk across Antarctica. Henry was following in the footsteps of his all-time hero, polar explorer Ernest Shackleton, whose Antarctic expeditions included one with Scott on RRS Discovery.

RRS Discovery, now a popular visitor attraction docked in Dundee, has been undergoing critical restoration work to its masts and rigging, which have been with a specialist shipbuilding company in Gloucester for months. The masts and rigging are about to make their return trip to Dundee, where they will be used to restore Discovery to her original grandeur in time for the summer.

Henry Worsley died in his attempt to be the first man to cross the Antarctic unaided. He had covered 913 miles over 71 days, including passing the south pole, when he called for help after suffering from exhaustion and dehydration. He died in hospital in Chile shortly afterwards.

"We are extremely grateful to The Headley Trust for awarding us this money, which will go a long way towards helping us with our current rigging conservation project, and to improving the whole visitor experience. The fact that the money was awarded to us in honour of Henry Worsley, as intrepid an explorer as Scott and his crew, makes it poignant, yet fitting." 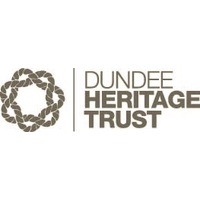