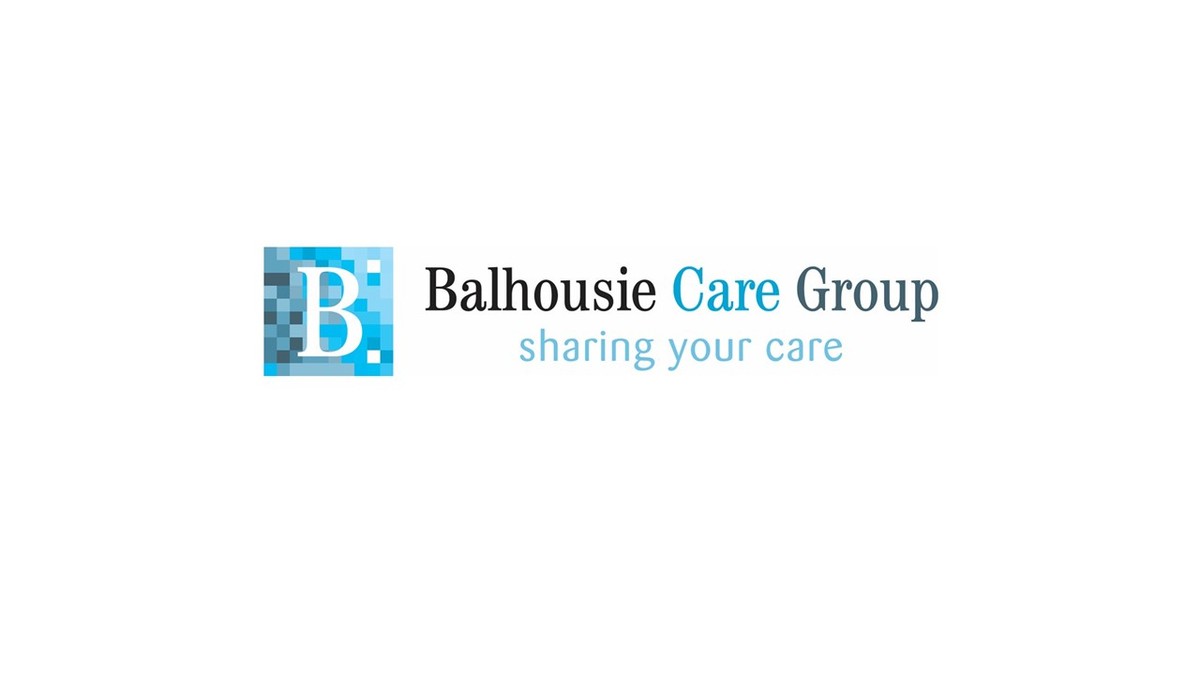 Balhousie Pitlochry Care Home is set to host a ‘Tea and a Blether' party on Tuesday 30thMay at 2pm as part of its fundraising efforts for Dementia Awareness Week. Staff will serve purple cupcakes at the party, which has been marketed among local GPs, chemist shops and other businesses.

Angela Parnell, home manager at Balhousie Pitlochry, said: "We're hoping people will drop in for a cup of tea and a chat about dementia, and whether or how it is affecting them."

Dementia Awareness Week, organised by Alzheimer Scotland, takes place from 29thMay until 4thJune and aims to raise awareness and crucial funds for those living with dementia in Scotland.

"With around 800 of Balhousie Care Group's residents living with dementia or cognitive decline, we fully support Dementia Awareness Week and the sterling job Alzheimer Scotland do in highlighting dementia and how to live with it."

To find out more about Balhousie Care Group visitwww.balhousiecare.co.uk