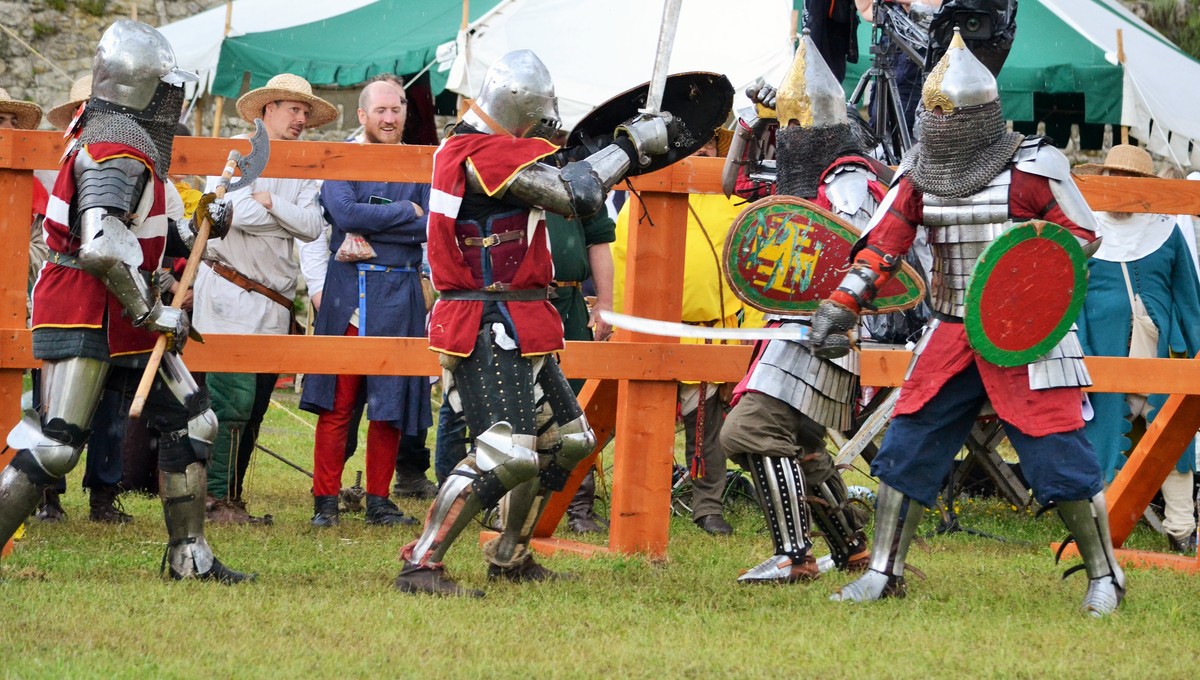 Scone Palace is getting back to its medieval roots as it plays host to the world championships for full- contact medieval combat, a sport rising in popularity around the globe.

The historic visitor attraction, known for being the crowning place of medieval kings, will be part of a real-life Game of Thrones when it hosts the International Medieval Combat Federation World Championships from May 10th to 13th 2018.

And to get visitors in the mood, on Saturday July 29th Scone Palace will host the UK's premier full-contact medieval battle group for a day of duelling, team fights, archery and a medieval military encampment. The event coincides with the broadcast of the seventh season of the popular TV series Game of Thrones.

Admission is free to season ticket holders with ticket prices starting at £5.00. Battle Heritage - The Tournament of Destiny will take place from 10.00 am to 4.00 pm in the gardens of Scone Palace. During medieval times, Scone Palace's grounds were the crowning place for Kings of Scots, including Robert the Bruce and Macbeth. The palace grounds were also the original home of the Stone of Destiny.

While medieval re-enactment fighting has been popular for decades, countries around the world are signing up for full-contact events, in which ancient combat is revived as a regulated sport featuring historically accurate weapons and armour. Organisers and participants say the sport is relatively free of injuries and that rugby players sustain more bumps and scrapes than those taking part in full-contact medieval fights.

The idea for Scone Palace to start hosting the full contact battles came from William Murray, Viscount Stormont, son of Scone Palace owners the Earl of Mansfield and Lady Mansfield. While working in New York, William, 28, learned about the growing popularity of the sport and met several American and Canadian fighters. After meeting the Vice-President of the International Medieval Combat Federation, William offered to host the 2018 World Championships at Scone Palace.

William said of his first brush with full-contact medieval combat:

"It was quite the spectacle, like watching boxing in armour. It was hugely entertaining to watch, and not for the faint-hearted. I was brought up watching the film A Knight's Tale, so I found myself completely taken by the sport. It's a real coup for us to be hosting the World Championships."

"We're thrilled to be adding Battle Heritage to our line-up of events this year at Scone Palace, and we feel that this is the perfect setting for next year's International Medieval Combat Federation World Championships. With 2017 being Scotland's Year of History and Archaeology, it is fitting that we should be bringing alive the past, and the medieval period in particular, in our historic grounds."

Nick Birkin, spokesperson for Battle Heritage, the group behind the July event, said:

"We're looking forward to bringing Battle Heritage to Scone Palace and promise an unforgettable day of fun and history. We're seeing full-contact medieval combat rising in popularity, from the U.K. to mainland Europe, New Zealand to South Africa. With Scotland's medieval history, it makes sense for Scone Palace to play host to our world championships next year."

To find out more about Battle Heritage - The Tournament of Destiny visitwww.scone-palace.co.uk. Please note that entry to the Palace is not included with Battle Heritage tickets, and nor are season ticket upgrades available for this event. 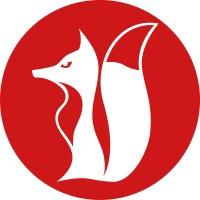 A highly experienced blended agency with experts in strategy, communications, design and websites.

One of Scotland\'s most recognisable tourist attractions, Scone Palace is the original home of the Stone of Destiny and site of the coronations of the Kings of Scots.