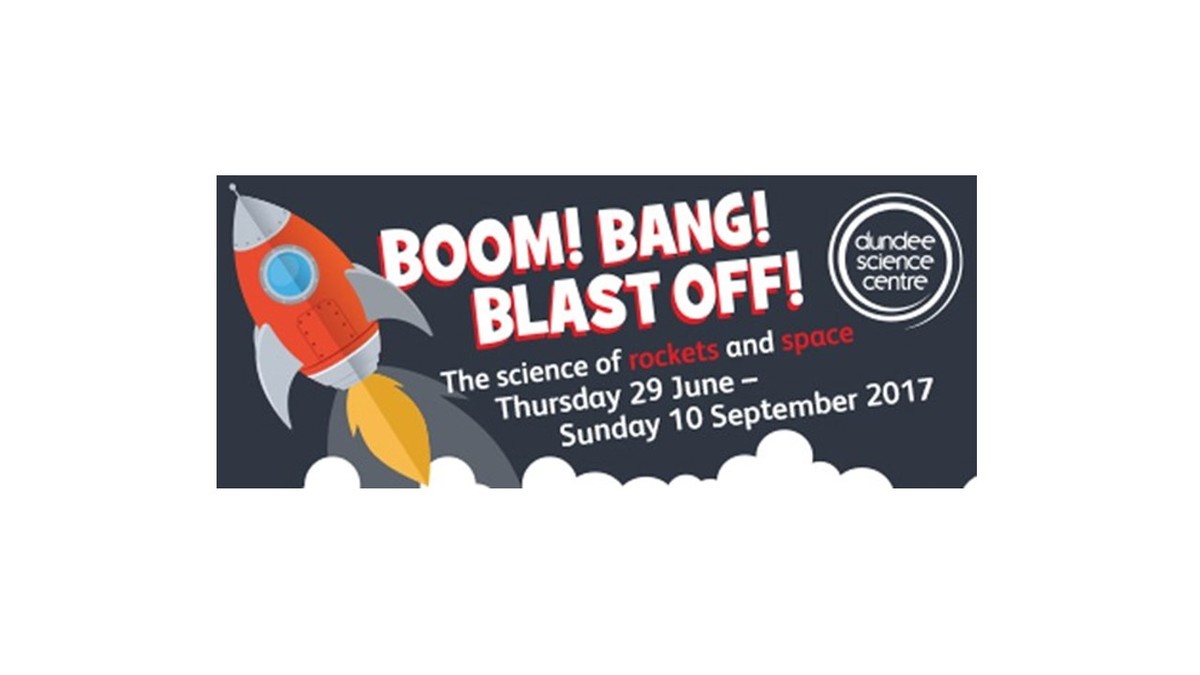 Visitors to Dundee Science Centre will be genuinely star-struck when they get the chance to handle a piece of the Moon!

As part of ‘Boom! Bang! Blast Off!’, some real Moon rocks are now available to explore and hold until Wednesday 30 August 2017.

The Summer space extravaganza sees visitors embark on a voyage to the moon and back, with a host of stellar activities, shows and exhibitions for visitors of all ages running through to Sunday 10 September 2017.

Moon rocks landing at Dundee Science Centre from today include lunar samples and meteorites.  On loan from the Science and Technology Facilities Council (STFC), the valuable samples of Moon rock and soil were brought back to Earth by National Aeronautics and Space Administration (NASA) Apollo astronauts in the late 1960s and early 1970s, as part of almost 400 kilograms of lunar material collected.   NASA decided to use a small proportion of the rock and soil to develop lunar and planetary sciences educational packages.

The lunar samples are presented in encapsulated discs and thin sections for viewing through a microscope, and will fascinate everyone from young children to geology students and other scientists. Each package also contains different examples of meteorites, put together by the Natural History Museum, NASA and STFC.  Some sets have sectioned samples, and every set has chunk-sized pieces of meteorite that can be handled.

Calum McAndrew, Exhibition and Community Engagement Officer said, “This is a rare opportunity for our visitors to tick something really special off their to-do list, to hold a piece of the Moon!  To anyone who hasn’t yet visited ‘Boom! Bang! Blast Off!’, now is certainly the time with Dundee Science Centre literally borrowing the Moon for just a few weeks. Whether you’re inspired to become an astronaut, or simply have fun exploring the fascinating world of outer space, there’s lots to enjoy over the Summer holidays, it really is out of this world!”

All activities are included as part of normal admission.  Dundee Science Centre is open daily from 10am-5pm.  For more information, visit www.dundeesciencecentre.org.uk or telephone 01382 228800.