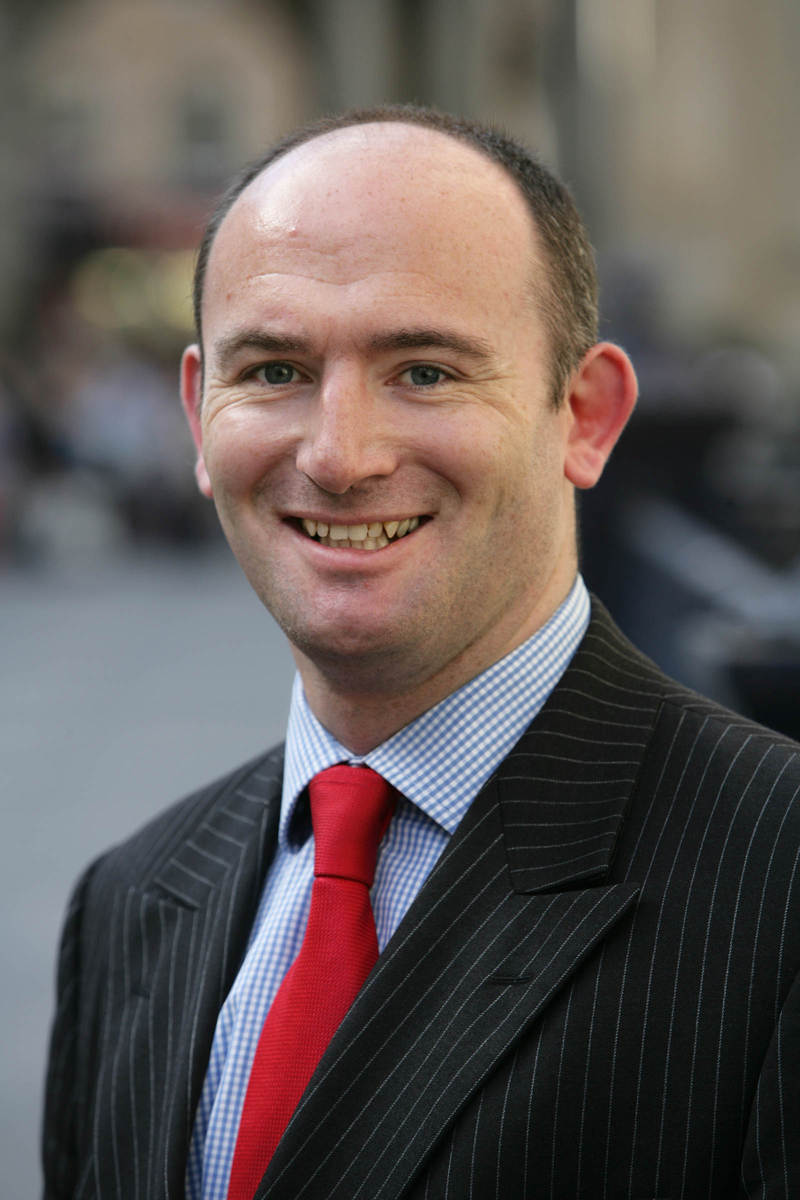 Scottish entrepreneurs have benefited from a modest uplift in funding for new businesses, according to the Barclays Entrepreneurs Index, which tracks the UK entrepreneurial lifecycle.

It shows that the level of venture capital (VC) available in 2016 increased 9% on the previous 12 months from £11m to £12m, however this followed a major dip from 2014’s £53m funding boost. The number of enterprises receiving VC funding has fallen slightly from 27 to 25.

The number of companies receiving expansion funding fell by 37%, with the totals dropping from £96m to £68m.

While Scotland is still a strong performer for start-ups, it struggles to maintain high growth companies with only 171 in 2016 compared to 221 in the previous year, accounting for a 4% share of companies UK wide.

Scotland is currently home to 58 private equity-backed companies. While this number is down from 72 year-on-year, it compares well with other parts of the UK in terms of the ratio of private-equity backed companies per 1,000. At 0.27, Scotland is behind only Wales (0.41) and London (0.38).

However, with mergers and acquisitions at an all-time high as well as the number of new enterprises being created 8% higher than the previous year, they’ve helped the Entrepreneurs Index see the strongest levels of entrepreneurial outputs since the annual research began in 2011.

“It’s positive to see funding in our region has picked up on last year, however despite this uplift, investment is down on previous years and the number of high-growth companies has fallen.

“At Barclays, we are continuously looking at ways to help support the UK’s entrepreneurial community, from our Innovation Finance loans to our venture debt funds. We want to ensure enterprises have the tools and resources they need to go on to expand and grow winning businesses that triumph in their industries.”