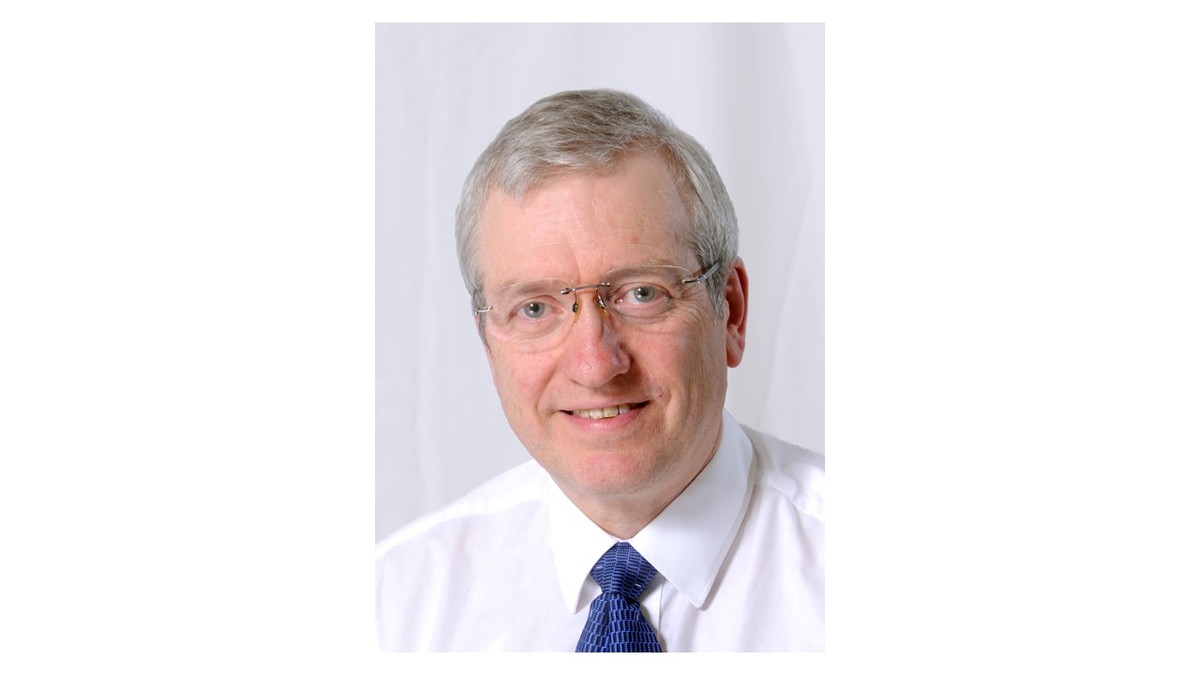 Employment tribunal fee refunds are now being processed paving the way for millions of pounds to be repaid to claimants.

The opening phase - which saw around 1,000 people contacted individually - rolled out in October/ November with the full scheme now fully open In December.

The repayment scheme was introduced in response to a Supreme Court ruling which found that the UK Government acted unlawfully and unconstitutionally when it introduced the charges of up to £1,200 in 2013 in a bid to reduce the number of malicious and weak cases.

Ministers will now have to refund up to £33m to claimants after trade union Unison argued successfully that fees prevented workers accessing justice.

The news has been warmly welcomed by Tayside employment law expert Alan Matthew who has publicly lobbied for a rethink on tribunal charges since 2013, strongly supporting the right of employees to access justice.

Alan Matthew, a consultant with Miller Hendry solicitors and estate agents, with branches in Dundee, Perth and Crieff, said:

"Scrapping employment tribunal fees has restored the principal of employment rights for all and I warmly welcome their removal and the introduction of the current scheme to refund the fees."

For those who have paid Employment Tribunals fees, the Westminster Government has set up a registration scheme so that claimants can register an interest. Those who wish to do so can register either by email at: ethelpwithfees@hmcts.gsi.gov.uk; or alternatively by post to the following addresses: Employment Tribunals Central Office Scotland/Employment Appeal Tribunal (EAT) Fees, PO Box 27105, Glasgow, G2 9JRX.

Mr Matthew continued: "When fees were introduced they had the fairly immediate effect of creating a financial barrier to proceeding with a claim for those wishing to take their employer to tribunal.

"While this was good news for employers who faced significantly less litigation and costs, the balance of power in the employment relationship was affected and not for the better.

"A significant number of people found these fees unaffordable and this latest judgment has helped restore that principle of employment rights for all, including the lower paid.

"However, now that the charges have been scrapped employers will have to brace themselves for a large increase in such claims.

"I would advise anyone seeking to pursue an employment tribunal claim against an employer to seek legal advice on this matter as soon as possible."

For further advice or information on employment law or other legal issues, visit www.millerhendrysolicitors.co.uk 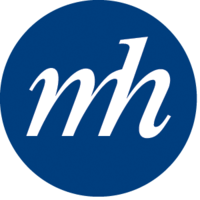