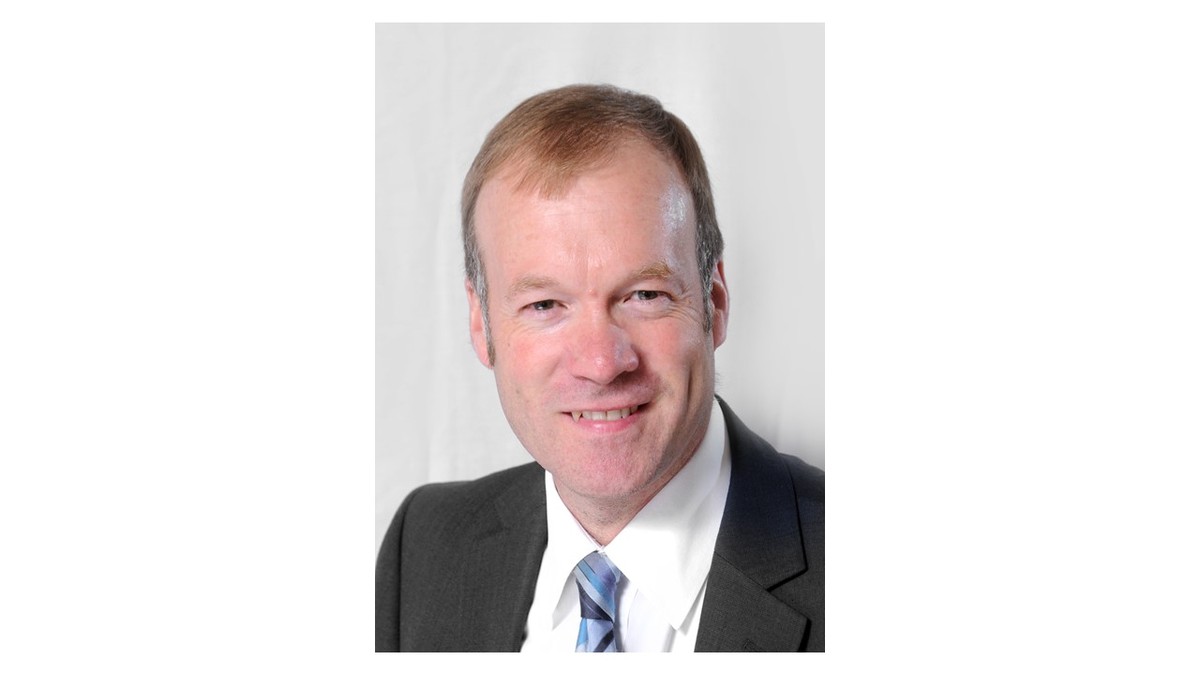 Massive changes to the law came into force this month for Scotland's 760,000 private renters.

Rent increases can only be made once every 12 months, and tenants who believe them to be unfair can take them to a new tribunal which deals with disputes.

Leading Tayside solicitors and estate agents Miller Hendry have landlords and tenants as clients. Jeffrey Hope, property law expert with the firm, says it is "vital" for everyone involved in private renting to understand their new rights and responsibilities.

Anyone signing a tenancy from December 1, 2017, will be covered by the new rules, and all landlord and tenant disputes will be heard in a new specialist tribunal.

Jeffrey Hope said: "These new rules have been described as the biggest change to the private rental sector for a generation, and it is vital that landlords in particular take early legal advice.

"While the paperwork will certainly be simplified for both tenants and landlords, many owners will be concerned that there is no initial minimum period of rental. In essence, the tenant has long-term security."

In areas like Dundee and Perth, Mr Hope said there may be problems for landlords who rent to students during term-time, then to visitors in the summer. Some landlords may decide to pull out of the student letting sector if they cannot be sure of students moving out at the end of the academic year.

Mr Hope explained: "Strikingly, the new Private Residential Tenancy has no end date, and landlords will no longer be able to recover possession of their property just because the lease has reached its end date.

"If a tenant does not want to leave, a landlord will have to rely on one of the grounds for eviction set out in the new Act, otherwise the lease continues."

Grounds for eviction range from criminal and anti-social behaviour to overcrowding and change of use. The Act also makes changes to existing criteria and introduces a number of new grounds for eviction. These include:

The landlord wants to sell the property or use it for a non-residential purpose.

The new Act also establishes a new tribunal to deal with disputes, and includes safeguards to stop landlords bypassing the eviction grounds by, for example, putting the property on the market at an unrealistically high price.

Holiday lets and social, police and military housing are not covered by the new legislation. Student accommodation will also be exempt from the new rules if it is classed as Purpose Built Student Accommodation (PBSA) including at least 30 bedrooms or is provided by an academic institution. This will allow universities, colleges and PBSA providers to continue to offer fixed-term lets to students.

During the lengthy debate of the Private Housing (Tenancies) (Scotland) Bill 2016, former Housing Minister Margaret Burgess said new legislation was necessary to "rebalance" the relationship between landlords and tenants. The Minister also said it would prevent unfair eviction and big rent increases.

For further advice or information on Property Law or other legal issues, visit www.millerhendrysolicitors.co.uk