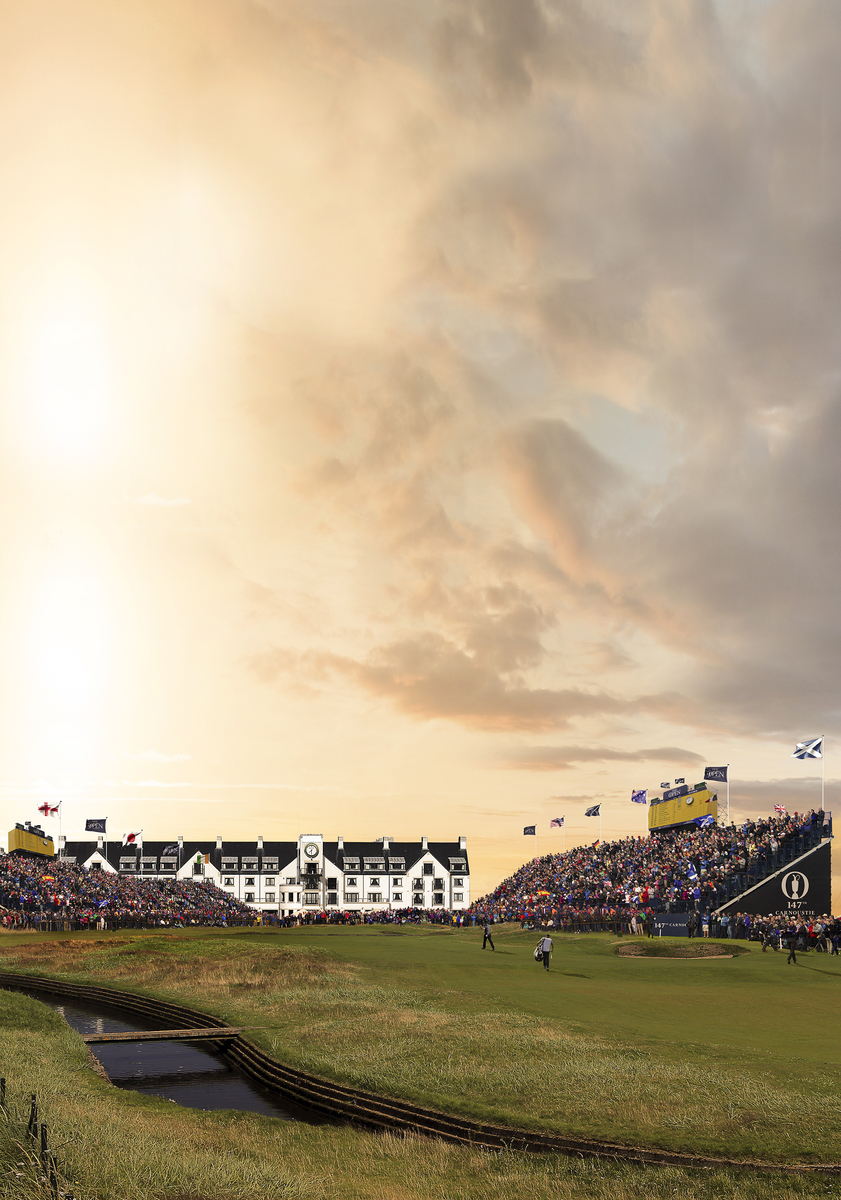 The R&A reveal tickets have been bought from more than 50 countries as it reminds golf fans there are just two days remaining to take advantage of Early Bird pricing offers.

With six months to go until The 147th Open is held at Carnoustie there is early evidence of huge international interest with advance ticket purchases already made from more than 50 countries.

One of the world’s greatest sporting events comes to the Angus coastline of Scotland in July when the very best golfers on the planet will compete to lift the iconic Claret Jug and be crowned Champion Golfer of the Year.

The R&A has today revealed that already there have been ticket sales in more than 50 countries worldwide to date and it is expected that figure will rise further as the countdown to the Championship continues.

The biggest volume of ticket purchases have come from the UK and Ireland with strong sales also reported in the United States, Canada and Australia. There is great interest across Europe with golf fans in Germany, Sweden, Spain, the Netherlands, France and Switzerland also snapping up advance tickets. Tickets have also been bought from all corners of the world including Bermuda, Qatar, the Philippines, Pakistan, Chile and the Cook Islands.

Many have taken advantage of Early Bird pricing which expires on 31 January and offers savings on a number of ticket options. Free entry for all under-16s and free camping with any ticket purchases made by youths (16-24) remain available until the Championship begins.

Johnnie Cole-Hamilton, Executive Director – Championships at The R&A, said, “We are excited by the prospect of welcoming tens of thousands of fans from all over the world to Carnoustie for what will be a truly global celebration of golf.

“With the early bird ticket deadline fast approaching we are encouraging fans to take advantage of the fantastic offers available for adults, families and young people and book their place at The Open.”

For more information about The 147th Open including tickets visit: https://tickets.theopen.com/

The return of The Open to Carnoustie will see one of the great occasions in world sport taking place on the historic Championship course providing a unique and memorable atmosphere for spectators.