Dundee hotel ready for influx of visitors after extension 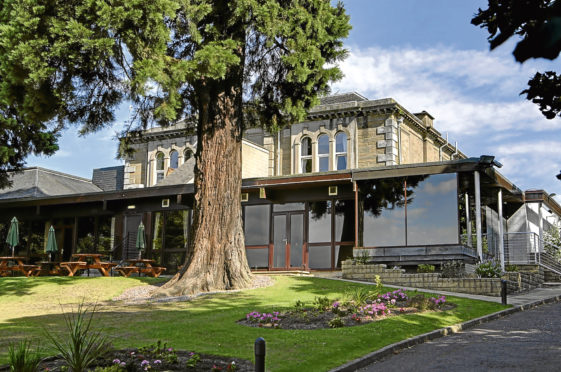 A £1.7 million refurbishment of a popular Dundee hotel will be completed next month.

The large extension at the Invercarse Hotel has significantly increased its number of rooms from 44 to 68. The hotel’s restaurant has also been upgraded.

The new wing has been constructed by Dundee-based contractors George Martin Builders and furnished by the city’s furniture makers Dovetail Enterprises.

All of the new rooms will have zip-and-link beds to allow guests to adapt each room to be either a double or a twin.

Gordon Whiting, director of the hotel’s owner Redwood Leisure Group, said the Invercarse would be well placed to take advantage of the expected influx of visitors to Dundee later this year.

He said: “The investment in the Invercarse Hotel will mean that we’re best-positioned to accommodate an anticipated surge in guest numbers as a result of the upcoming opening of the V&A and ahead of major local tourist events such as the Open Golf tournament at Carnoustie in July.”

The extension also features a bridal suite and two of the rooms will have fully accessible shower and bath facilities suitable for wheelchair access.

The investment has been assisted by a six-figure support package from the Bank of Scotland.

The bank’s relationship director Andrew McKie said: “2018 looks set to be a year of big changes in Dundee and the hospitality industry in particular will have to adjust to make the most of the opportunities ahead.”

You can read more from The Courier online 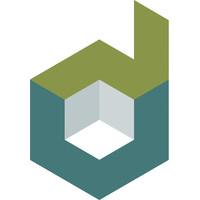 With a history dating back to 1865, our heritage lies in Dundee; As one of the oldest furniture and mattress manufacturers in Scotland, our core values; Quality, Ambition, Innovation, Respect and Communication, remain principally unchanged. Our product selection grew in the year 2000 with the introduction of internal fire doors & doorsets, now a key part of our business 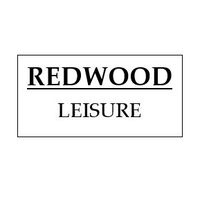 The Bank of Scotland in Tayside offers a full banking service, and because the teams in the key business areas of Commercial, Private and Retail Banking are based locally, we can ensure customer needs are fully satisfied.