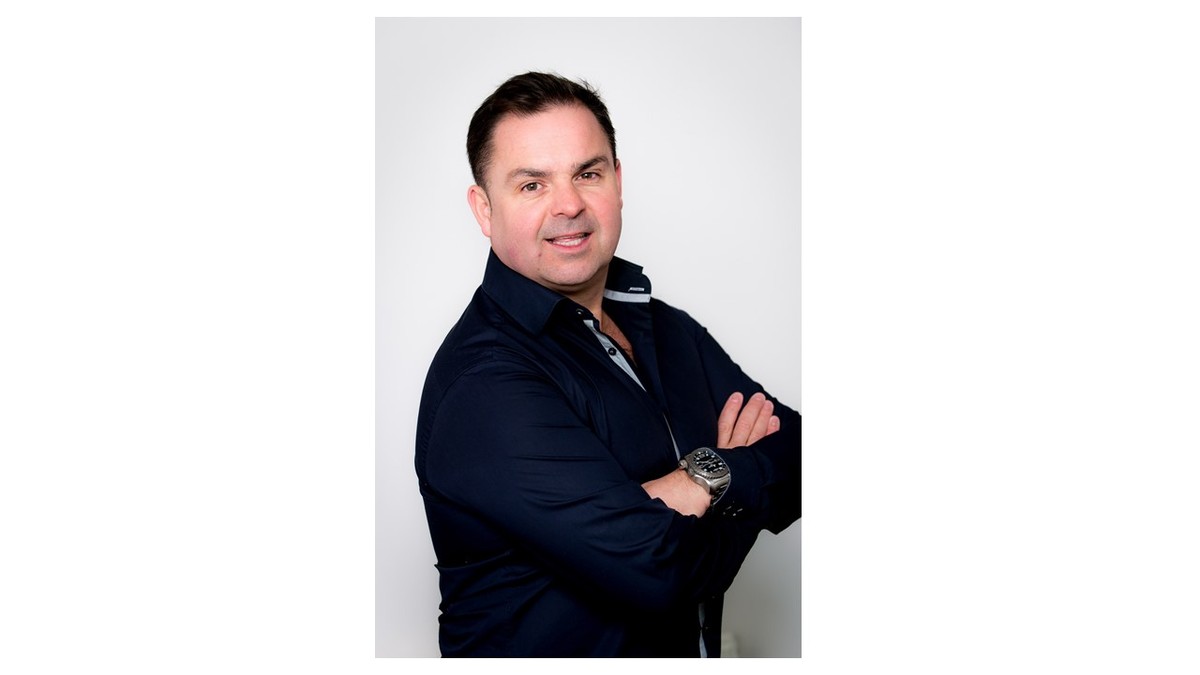 Scotland's largest independent residential landlord has spoken out on one of the property sector's hottest topics - so-called ‘cradle-to-grave' renting.

In an article in today's Herald newspaper, Graeme Carling, co-founder with wife Leanne Carling of Carling Property Group, slams the negative way in which renting is perceived by members of the public and the media.

"In everything from casual conversation to newspaper reports, when it comes to stories about people renting their home, the language is subtle, the message clear. Renting is frowned upon, while home ownership is held up as some sort of holy grail," he writes, adding: "Even the phrase ‘property ladder' implies there's something to escape, and if we're not careful we'll fall back into it."

Graeme applauds a recent report from the Resolution Foundation which demands reforms in the private rental sector. And he sets out his views on how he thinks private landlord regulations could be tightened up to address "part-time landlords".

But he cautions: "Renting is here to stay, and a massive cultural shift is ahead of us. It's time public perception changed, and private landlords stepped up to the plate. All of us need to start treating renting seriously."

Graeme's comments came in the same week that he announced the opening of a new affordable housing development, in Angus. Funding for the £900,000 project, which features apartments and, still to come, houses, came partly from a £300,000 grant from the Scottish Government's Rural Housing Fund, which aims to increase the supply of affordable housing in rural Scotland.

Read the full article in The Herald here.

To find out more about Carling Property Group visit www.carlingpropertygroup.co.uk 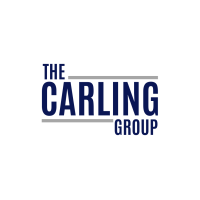