Entries in for Perth's richest ever race 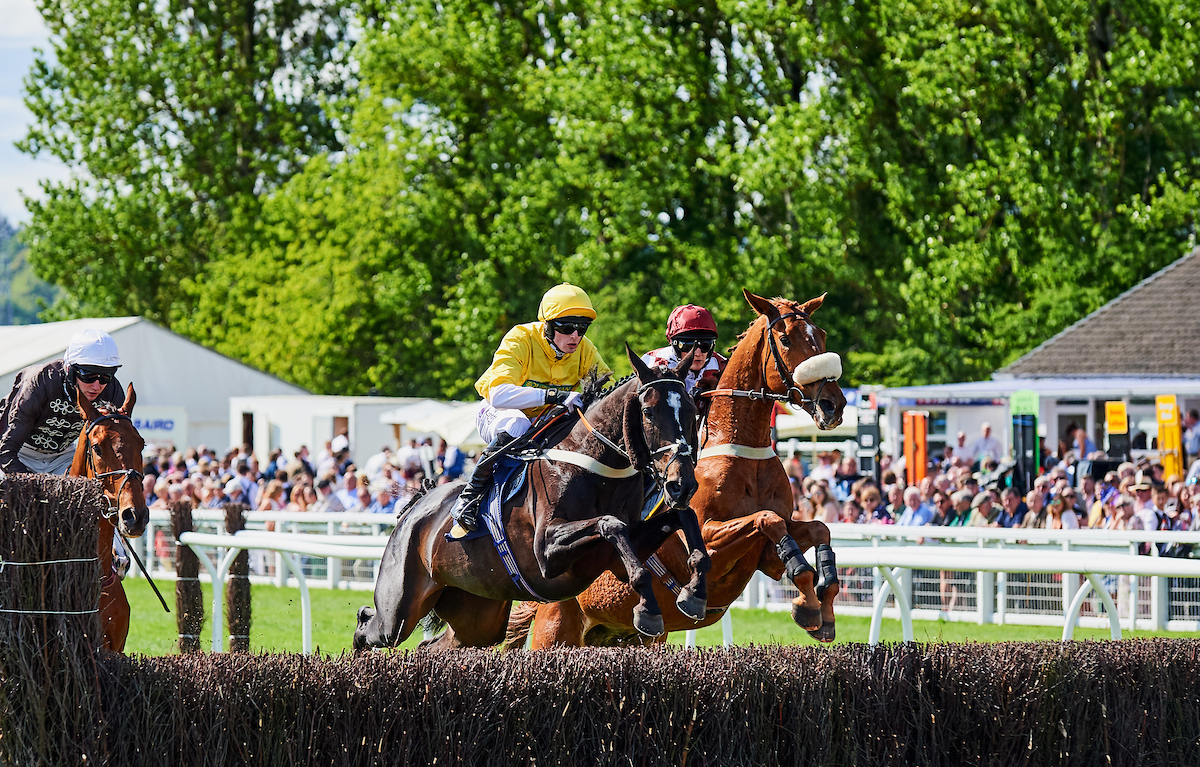 Paul Nicholls-trained grey Alcala – on a BHA mark of 148 – is the top-rated of 19 entries pencilled in for the Energy Check City Of Perth Gold Cup Handicap Chase on Sunday, the track’s richest ever race.

It was around this time last year that the Somerset raider embarked on a winning streak that saw him complete five consecutive victories for his trainer who has saddled four winners from his last nine runners in the past five seasons at Britain's most northernly venue.

Next highest rated - on 147 - is last year's hero Beeves, trained by Jennie Candlish and carrying the colours of border couple Paul and Clare Rooney. Also a winner at last year's Perth Festival, Beeves finished seventh at the 2018 Cheltenham Festival in the Cross Country Chase.

Champion jumps trainer Nicky Henderson is represented by recent Ludlow scorer Baden who also landed the Grand Military Gold Cup at Sandown in March and Laurium whose form has been more disappointing in recent seasons.

Nicky Richards, the winning trainer in 2016 with Gold Future, is double-handed with Looking Well and Takingrisks.

Sandy Thomson has entered Seldom Inn and Charmix while a third Scottish entry appears in the shape of Iain Jardine's Rainy City.

Perth Racecourse stages its richest ever race and meeting this Sunday 3 June when the Class 2 Gold Cup, backed by new sponsor The Energy Check, has £40,000 on offer within a £106,000 seven-race card.

For more information on The Energy Check Gold Cup Day on Sunday 3 June and to purchase tickets for that or any Perth Racecourse meeting this season visit www.perth-races.co.uk or call 01738 551 597.