BCC: Firms in the dark on customs declarations 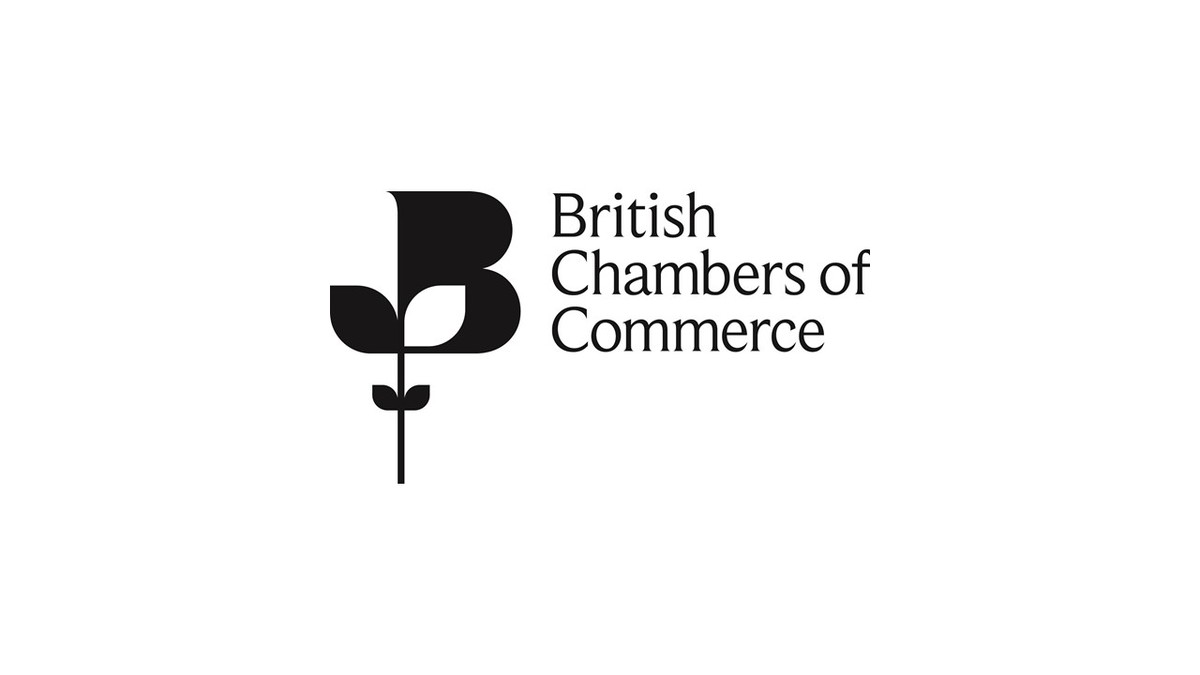 Commenting on the publication of the NAO report on the Customs Declaration Service (CDS), Anastassia Beliakova, Head of Trade Policy at the British Chambers of Commerce (BCC), said:

“Delivering CDS in time for March 2019 was always going to be an ambitious project, and it is perhaps unsurprising, although concerning, that it has been necessary for delivery timeframes to be moved.

“While it is reassuring that contingency plans will be in place, it is also critical that the 145,000 businesses that are only trading with the EU receive guidance now on how to submit customs declarations. Until the government has decided which customs option it wishes to pursue in its future relationship with the EU, these businesses are left in the dark as to the future costs and administration they have to factor in.

“Many companies and intermediaries will have to hire staff to process a potential 200 million new customs declarations with the EU, and it is troubling that so late in the negotiations it is still unclear whether or not they will have to do so.”