In Scotland, almost half (45 per cent) of students and graduates who left university in the last five years say they regret their decision to go to university, with less than a third (31 per cent) saying they seriously considered alternative options to university.

Employers
Young people in Scotland who did (or are doing) a degree are also the most likely to worry about not being able to get a job after university, with 63 per cent citing improving their job prospects as the reason for obtaining a degree. However, all (100%) businesses polled who were based in Scotland said they would hire someone who had done an apprenticeship or a degree via the apprenticeship route. Additionally, Scottish businesses are the most knowledgeable in the UK when it comes to apprenticeships; with 100 per cent of business polled paying the levy and understanding how it works. This is in sharp contrast to East Anglia, where only 60 per cent of businesses understand or are aware of the levy, and the South East, where 26 per cent admit they do not understand or are unaware of the levy.

Parents
Parents in Scotland are also the most receptive in the UK when it comes to apprenticeships, with 82 per cent saying they would encourage their child to undertake an apprenticeship over a degree.

Teachers
More work needs to be done to ensure teachers are educating young people about all of their options when it comes to higher education, as only a quarter (25 per cent) of students polled said their teacher had discussed apprenticeships with them as an alternative career route. This is especially worrying considering the high value businesses are placing on apprenticeships.

Apprenticeships and Skills Minister Anne Milton said: “Our universities are world-class, but there are other routes to a successful career. We want to change the perception that one route is better than any other. Doing an apprenticeship brings amazing opportunities; you are earning while you are learning, and getting really valuable skills that will make you an attractive prospect to businesses.

“There are high-quality apprenticeships available right up to degree level in lots of sectors at the cutting edge including engineering, aerospace, nursing and nuclear. You can also do an apprenticeship to become a teacher or accountant. There are so many opportunities out there.

“Apprenticeships are only going to keep growing in this country because employers like Barclays are increasingly realising it’s not just about what you know, it’s about the skills you have. Don’t have tunnel vision and make sure you find the route into a great job that’s right for you.”

With over 3,000 participants since launching its award-winning Apprenticeship programme in April 2012, Barclays offers a variety of schemes to suit a range of levels, interests and ages - including Traineeships, Foundation, Advanced, Bolder, Higher & Degree Apprenticeships. Through these programmes, Barclays offers candidates from diverse backgrounds the opportunity to achieve far-reaching skills, experience and insight. Enabling candidates to earn while they learn, Barclays Higher and Degree Apprentices receive 100 per cent funding, along with a competitive salary and benefits.

DYW and D&A manager Angela Vettraino said: "DYW is all about raising awareness of the range options available to young people after they leave school, and this research shows that we need to do more to make sure young people have the right information, at the right time, to make the choices that are right for them."

"In Dundee we have seen Barclays help support this through their LifeSkills program in schools, which helps young make better informed decisions through providing them information about the skills they need to enter the workforce. The more employers collaborate with education like this, the more fully informed young people will be to make the right decisions about their future." 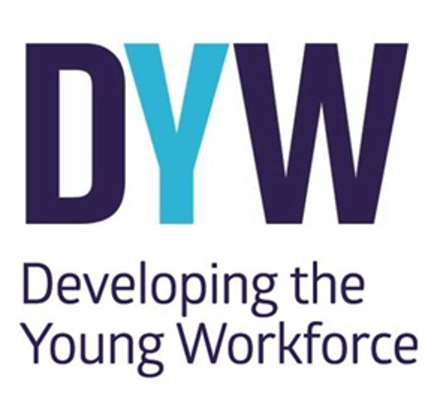 Developing the Young Workforce Tay Cities (DYW Tay Cities ) is one of several regional DYW groups across Scotland. We help implement the Scottish Government DYW strategy, which aims to reduce youth unemployment and help young people get the right skills and experiences to move from education into employment. 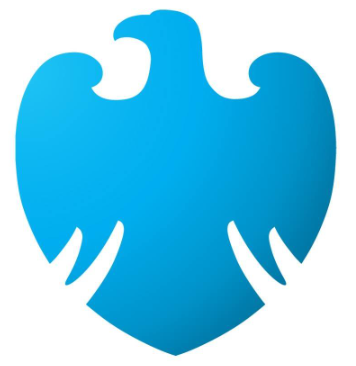