Sheryl named Leader of the Year at national technology awards 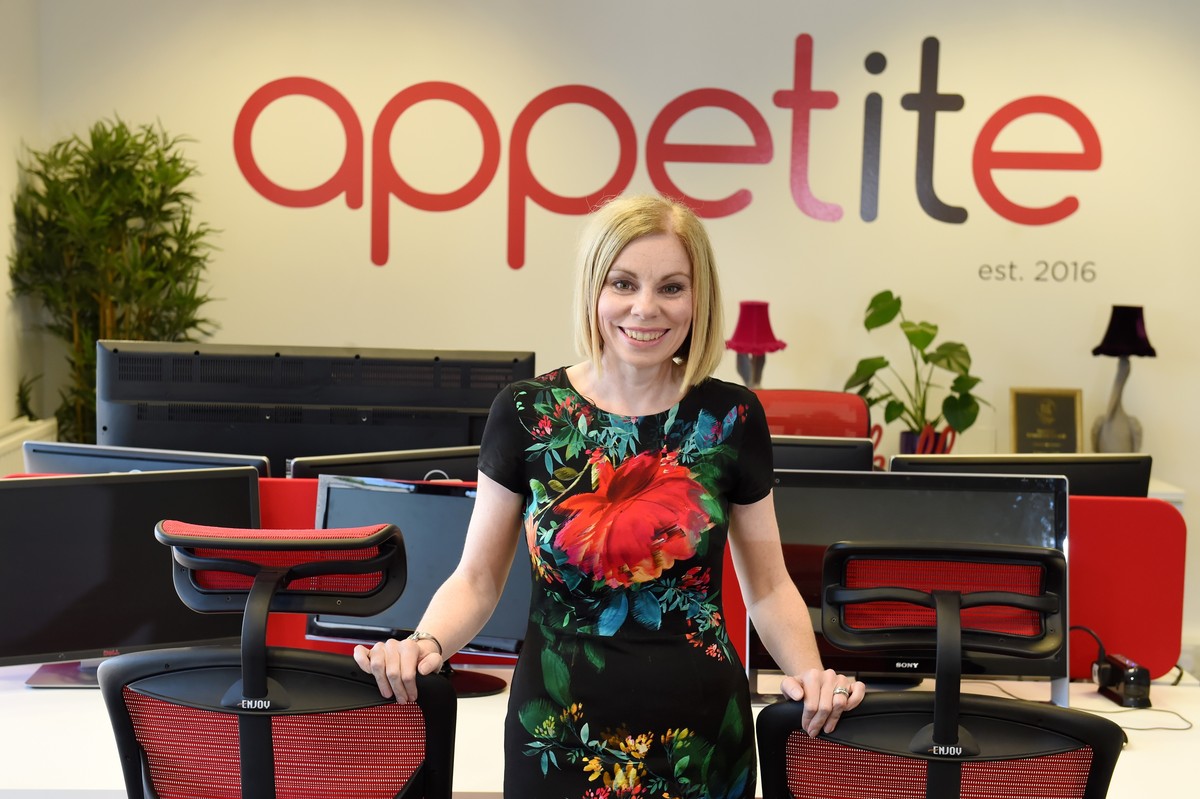 A trailblazing north-east businesswoman has won a prestigious honour at a national business awards event in recognition of her commitment to overcoming adversity and inspiring other women into the technology sector.

Sheryl Newman, managing director of Appetite for Business, received the Leader of the Year honour at the Scottish Women in Technology (SWiT) Awards.

The result was announced in front of more than 400 guests, including Minister for Further Education, Higher Education and Science Richard Lochhead MSP and some of the most well-known names in tech, at a black-tie event held at the Radisson Blu Hotel in Glasgow that brought together women from start-ups, multi-million pound businesses and academia.

Sheryl – the sole finalist based in the north of Scotland – saw off fierce competition from rivals at Accenture, Amazon, CodeClan, Getronics and JP Morgan to clinch the top category prize.

This marks the second consecutive year that an Aberdeen businesswoman has received the top prize after Jeannette Forbes, CEO of PCL Group, was named Director/CEO of the Year in 2017 before the category was rebranded for this year’s event.

Appetite is a people-focused technology consultancy that specialises in Office 365 and associated applications to supports organisations achieve significant cost savings and process improvements through better understanding of how employees engage and interact with technology.

This awards success represents the culmination of a lifelong journey for Sheryl, who, since childhood, has suffered from chronic ill health. Despite several business, personal and health challenges – including major heart surgery, system lupus and a diagnosis of Chronic Fibromyalgia – Sheryl has built a successful business which she runs today.

Commenting at the awards ceremony, Sheryl Newman said: “I love my job and what I do and, as the owner of an SME tech company, I’m delighted to have been recognised at these flagship awards for the value of what we bring to the table.

“I am passionate about sharing my experiences to help others have the opportunity to thrive and feel truly humbled to continue to play a part in encouraging more gender balance in our sector.”

Lynsey Campbell, chair at SWiT, said: "The awards aim to uncover and celebrate trailblazing women working in the technology sector in Scotland and to provide a national platform for those women to not only receive recognition for their work but to also be the role models so desperately needed for the next generation of technologists.”

In recent years, Sheryl has won several awards in recognition of her entrepreneurship and ingenuity to survive during the oil and gas downturn but also for the work she has done to promote STEM-related opportunities for women, particularly in the energy sector.

This latest awards nod follows a period of sustained growth for Appetite. As well as adding four new personnel to the team, the business has secured 30 new clients since the turn of the year across a wide range of sectors including education, engineering, aerospace and oil and gas.

In addition to new project wins across Aberdeen, Birmingham and London, it has benefited from a growing order book in the Highlands – which has led the firm to open a dedicated Inverness base. Appetite has moved into new office space at the IVtwo Business Centre, formerly known as Ness Horizons Business Centre, located at Kintail House, Beechwood Park.

The business has also won a global contract to support a pharmaceutical firm roll-out Microsoft Office 365 and Windows 10. This project will involve user adoption across 14 European counties, the UK, Russia and Australia.

Sheryl added: “I’m extremely proud of our team for what we have achieved so far this year with an increasingly diverse mix of clients and sectors helping to drive business success. These recent project awards demonstrate our commitment to help customers drive efficiency and collaboration within their businesses and illustrates our growing expertise across the tech sector.” 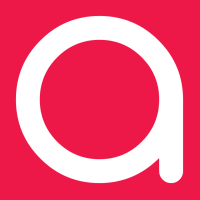