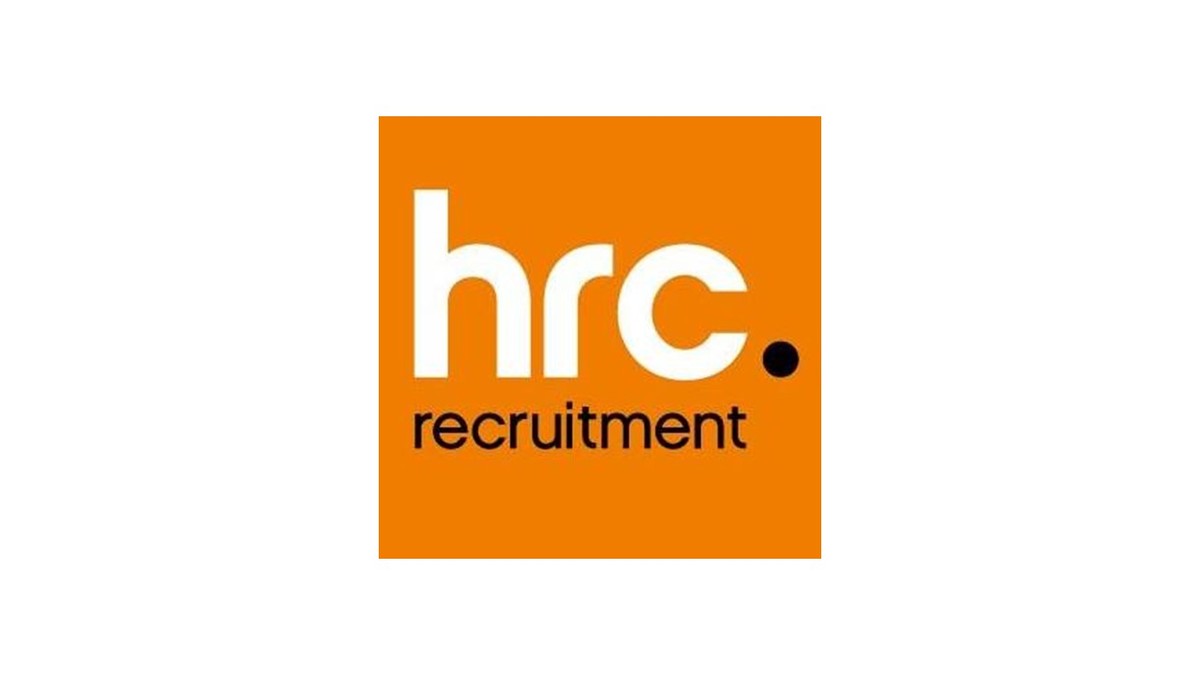 Just four months after opening in Dundee, HRC Recruitment has rapidly expanded its presence in the city, buoyed by booming construction, engineering, and manufacturing markets.

The recruitment firm’s office in Marketgait has grown to seven people, after beginning the summer with just one.

Ian McHardy, a director at HRC Recruitment and head of its Scotland-wide manufacturing and engineering practice, was brought in to lead the new Dundee operation and has added six new faces to the team – exceeding the company’s initial plans.

Sally Russell has joined from Entrust People as a principal consultant, while Ben Day, Vishal Patel, and Allan Miller have also been recruited. The additional team members mean HRC Recruitment now offers services to a range of new sectors, including hospitality and healthcare.

Ian said: “Dundee is on the cusp of serious economic growth and we are expanding with it. The city has become a magnet for investment and is evolving into a real cultural hub – not least with the launch of the V&A. What’s more exciting is that there are even bigger plans just around the corner, on the waterfront and across the city.

“There are huge opportunities in this evolving market in our existing sectors and new areas too. Dundee is well known for its IT and gaming industries, but there are also burgeoning healthcare, hospitality, and construction sectors. We have big plans in the city to not only add to the team but diversify our service offering too.”