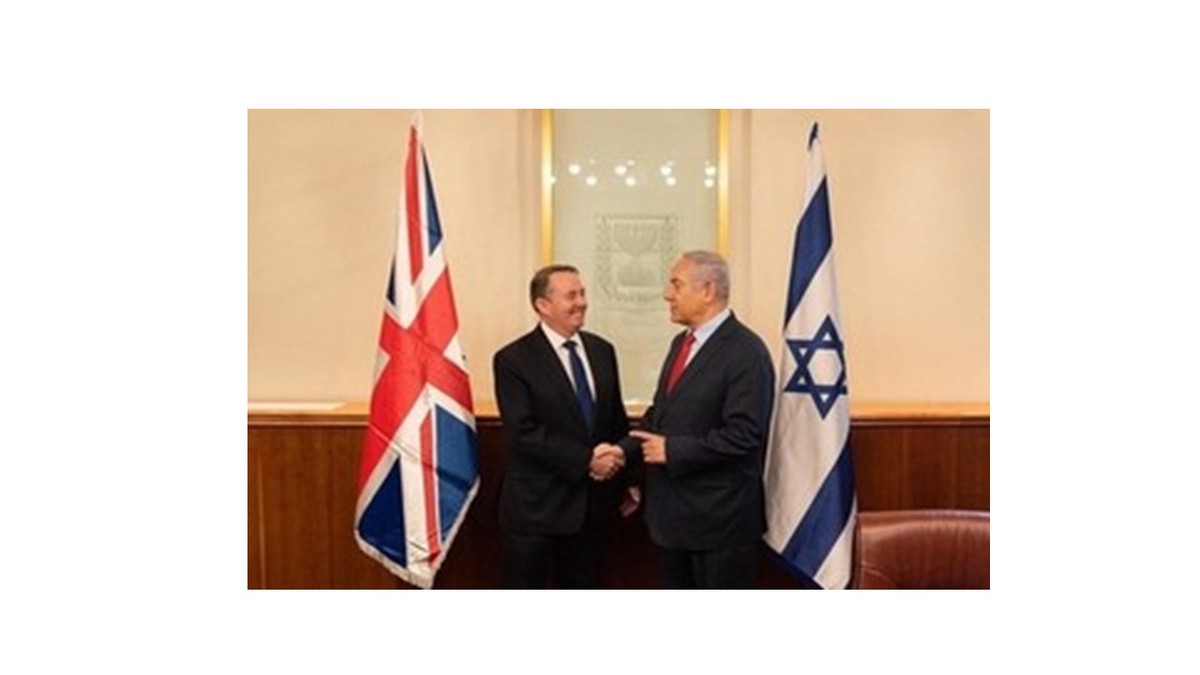 The Trade Secretary and Prime Minister discussed the growing trade and investment relationship between the UK and Israel – which has reached record levels as more than $9bn of goods were traded between the two countries last year – and the importance of ensuring bilateral trade continuity post-Brexit.

On continuity, the Trade Secretary welcomed Israeli cooperation in ensuring that trade agreements are rolled over and noted the significant progress that has been made in this regard.

The Trade Secretary briefed the Prime Minister on the Brexit process.

I am looking forward to an enhanced and even more ambitious trade and investment relationship with Israel as we work closer together going forward into the future.

Britain is in fact our largest trade partner in Europe, one of our most important trading partners in the world and we value the friendship, we value the prospects for the future.