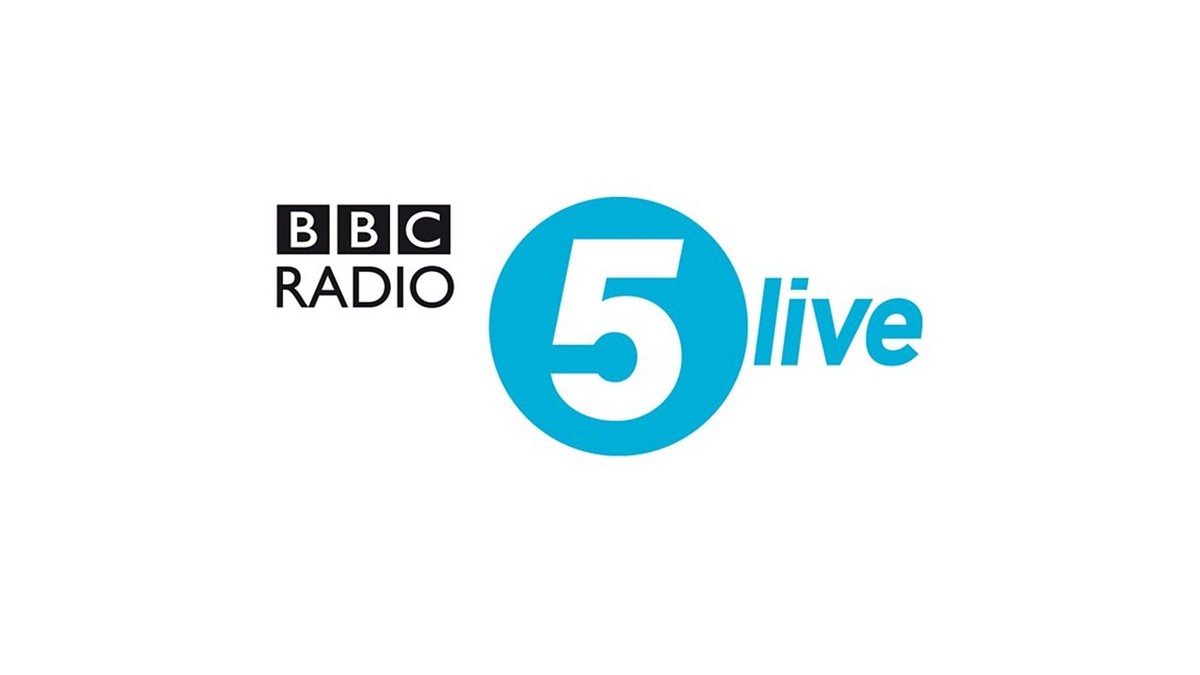 Rhiannon Fitz-Gerald, a producer at BBC 5 Live, working on the Drive programme with Tony Livesey and Anna Foster, is planning a number of special live outside broadcast as part of a series of programmes coming from different locations in the UK for the series "Divided We Stand".

They will be visiting cities that have been divided by something in the past but show that people can still get on. It is, ultimately, linked to Brexit; and they want to get different views and opinions on the radio from different places about Brexit while also learning about different parts of the UK, sharing people's stories about their everyday lives.

One of the places they're planning to broadcast from is Dundee because of the physical proximity of the two football grounds and their history as individual clubs as well as their rivalry. Rhiannon would like to connect with local businesses who would be keen to be featured in the broadcats.

The date for the broadcast is Tuesday 26th February and they'll be on air between 4 and 7 pm so would be looking for people to get involved sometime between those hours.

For more information and to note your interest in being involved please contact Rhiannon direct on 07921069431 or email Rhiannon.Fitzgerald@bbc.co.uk or get in touch with Dan danielcargill@dundeeandanguschamber.co.uk