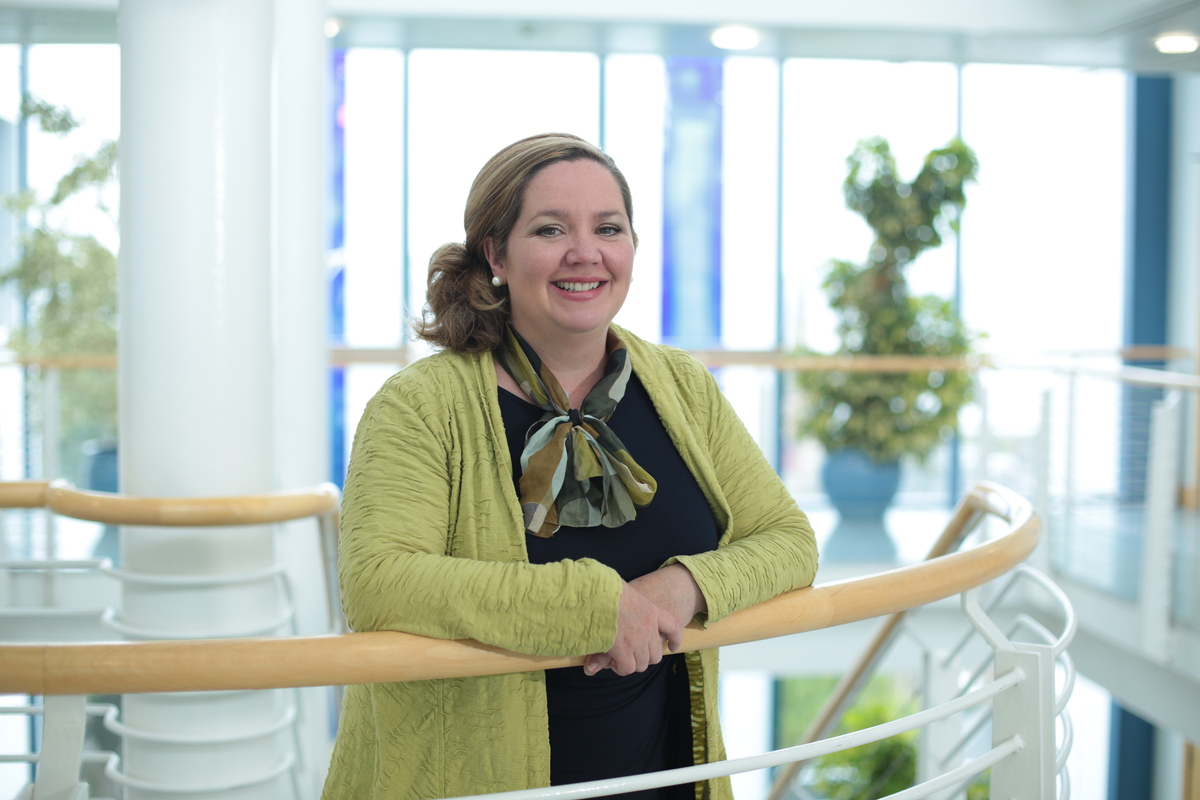 Art and science – two distinct worlds, but disciplines which are increasingly overlapping.

From engaging installations and photography to musical compositions, scientific discoveries are increasingly making their way into the art world, with the boundaries less rigid than ever before.  Indeed, many argue that art IS a science, as both are human attempts to understand and describe the world around us.

At Vivomotion, we firmly believe that it’s our expertise in both worlds which sets us apart, and helps our clients achieve their communication goals.

First of all, let’s take you back in time to how it all began, and why the back-story matters.

Let’s start with the ‘science bit’ which, rather aptly, soon merges into the ‘art bit’.

Armed with a degree in Biochemistry and a PhD in Molecular and Cell Biology from the University of Dundee, our Founder and Director Dr Mhairi Towler then carried out postdoctoral work, both in San Francisco and Dundee, in varying fields such as cell biology and human physiology.  During that time, Mhairi also completed a Postgraduate Certificate in Teaching and Learning in Higher Education and, while studying for this, recognised the importance of the visual as a cognitive tool.

It was while working as a scientist that Mhairi became involved in several Sci-Art projects. Indeed, it was through artistic collaborations that the bigger picture began to take shape and, in 2012, Mhairi completed a Masters in Animation and Visualisation at Duncan of Jordanstone College of Art and Design at the University of Dundee.

However, Vivomotion is built on more than academia.

Having grown up on a farm in Fife, Mhairi developed an interest and curiosity in the natural world as a young child.  Although her undergraduate degree was 100% science focussed, her shift in mindset grew as she became more involved with artists and her dream career soon became evident, that of a scientific visualisation practitioner.

But where to begin?

“It was when I was working in the States, that the seed was sown that one day I would like to launch my own business. However, I wasn’t strong on business acumen and realised that I needed to seek out as much advice and support as possible, constantly reminding myself that there were no stupid questions, just more knowledge to gain!”

On arrival back in Dundee, Mhairi was on a mission to educate herself about the business world, ensuring that Vivomotion would have a secure footing.  Throwing herself into every Business Gateway course available, Mhairi also took an entrepreneurial module at the University of Dundee and secured a one-year Graduate Enterprise Fellowship, complete with a free office, mentor and funding.  She also took up a number of mentoring offers, relationships which she cultivates to this day, and embraced every networking opportunity available.

Having given a number of careers talks to school and university groups over the last few years, including one at her alma mater on International Women’s Day in March, Mhairi said, “My advice is to follow your passion, do what you enjoy, make the most of the opportunities open to you and have a plan … but expect the unexpected!”

Speaking of which, as well as the birth of Vivomotion in 2012, Mhairi’s proudest achievement was the arrival of her now four-year-old twins, in 2014. With motherhood came another shift in mindset so, as the twins approached their six-month milestone, Mhairi started developing training workshops for researchers, covering everything from data visualisation and infographics to disseminating research findings.

More recently, in order to re-focus, Mhairi successfully applied for and secured a place on the Elevator UK ‘Creative Accelerator’ programme, giving her the ammunition to upscale and innovate her business as it moves forwards. One of her plans, now taking shape, is to put the training workshops online and therefore make them accessible to a national and international audience.

Summing up, Mhairi said, “Vivomotion translates between the two worlds of science and art.  Our grasp of both scientific and animation language is what sets us apart when we sit down with potential clients. Essentially, I’ve been there and done it, and know both worlds. I couldn’t love my job more!”