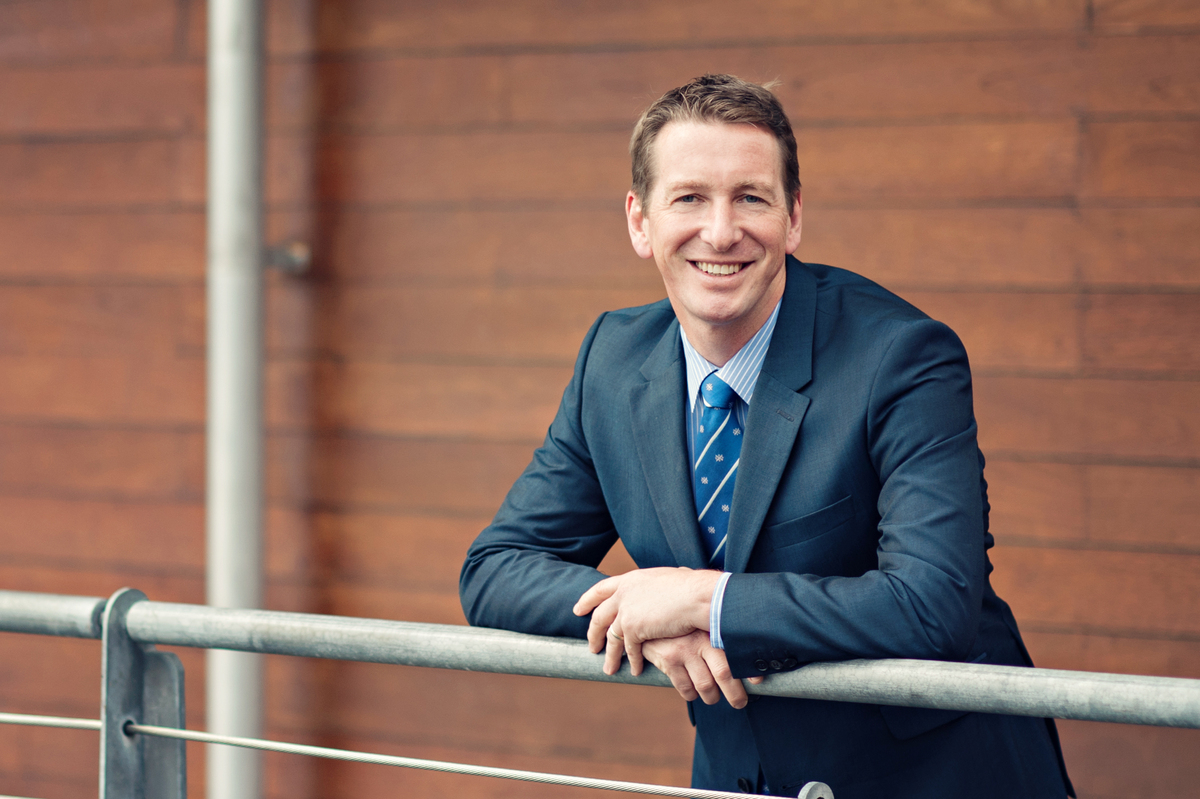 After delivering his thought provoking and laughter inducing Presidents speech in black tie at the DACC AGM & Business Showcase last week, Ian Collins hotfooted it down to the DoubleTree by Hilton Glasgow Central to take his seat at the Institute of Directors Scotland, Director of the Year Awards.

The Awards highlight the diversity of the business landscape in Scotland, with categories for SMEs to large businesses; charities to the public sector. They also honour those individuals whose creativity, leadership or innovative business practices have led to success for their organisation and the communities they serve.

DACC were delighted to hear later on Thursday evening that Ian had been awarded the IOD Scotland Regional Director of the Year – Tayside award.

Chamber CEO Alison Henderson said “We’re really pleased to see Ian picking up an award for all the hard work he puts into being a non-executive volunteer Director, not only of our Chamber but on one of the Hillcrest Boards and a number of other local organisations too. He’s given us five years, with the last three in an official role and also spent a great deal more than that as a Chamber mentor, passing on his skills and experience to people like me, running a business and looking to talk things through.”