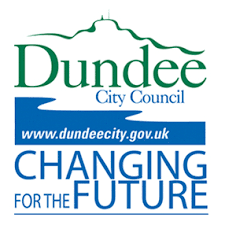 Dundee has been named in a list of the 25 Best UK Towns & Cities to Work In, based on factors including job satisfaction, job openings, median base salary and average house value.

The list, complied by glassdoor.co.uk* includes Dundee as the only one in Scotland within the top 25.

*Glassdoor’s Best UK Towns & Cities to Work In report identifies UK towns and cities with the highest overall Glassdoor Town & City Score, based on a comparison of 50 of the most populated UK towns and cities with populations above 100,000. Each region’s Glassdoor Town & City Score, based on a 5-point scale (5.0=best city for a job, 1.0=worst city for a job), is determined by weighing three factors equally: hiring opportunity, cost of living and job satisfaction. Hiring opportunity is the ratio of active job openings to population. Cost of living is the ratio of median base salary to average home value. Report published on 26/02/20. For full methodology, email pr@glassdoor.com.