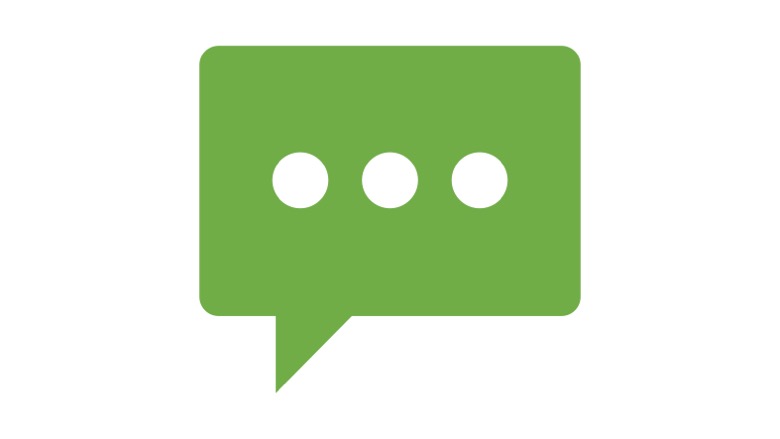 Unfortunately, there is no real positive economic news to report this week.

Most of the data released has plunged to record lows, providing hard evidence of the impact of the downturn imposed by policy makers desperate to reduce the spread of Covid-19.

The retail sales report confirmed that sales volume fell by a record breaking 5% during March. But, while clothing sales fell by a whopping 35%, food store sales achieved their strongest gain on record, increasing by more than 10%. Online sales also gained in importance, and now account for more than a fifth of all retail sales. In Scotland, SRC-KPMG reported that retail sales plunged 13% during March. Sales surged by 9% during the first three weeks of the month, but fell by an annual rate of 44% in the last couple of weeks. Unfortunately, this sharp downturn follows a challenging period for Scotland’s retail sector.

This week we also saw the preliminary Purchasing Managers’ reports for April. The reports for both manufacturing and services in the UK suggest that output has contracted to record low levels which are pretty similar to those recorded across Europe. And, while the speed of this decline is unprecedented, it is also concerning that it is happening simultaneously in both manufacturing and services, and right around the world too. In America, another 4 million people have signed up for unemployment benefits, taking the total since lockdown began to 26 million, and Russia’s central bank has had to cut interest rates as its economy is being hit hard by the recent collapse in oil prices.

Concern about the impact of lockdown on household incomes, unemployment and business survival has increased pressure on policy makers to outline their exit policies. Policy makers here in the UK are clearly concerned about moving too early and allowing the virus to re-emerge. And an increasing number of economists are now talking about a ‘w’ shaped economic recovery. This is not the most optimistic outlook for households, businesses or policy makers, but it could prove to be the most realistic scenario until an effective vaccine can be produced.

This is a fast-moving situation and the views, opinions, information and data contained in this newsletter may change as subsequent conditions vary. Although all information used in this publication has been compiled from sources believed to be reliable, it has not been independently verified. This newsletter is for information purposes only.

This Economic Update document has been produced for Dundee & Angus Chamber of Commerce by Dr Shona Dobbie, Angus Economics

THE FULL REPORT IS AVAILABLE HERE 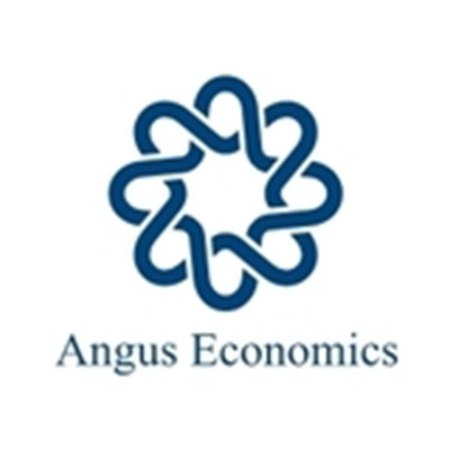 Angus Economics offers advice, workshops and training to help your business or social enterprise maximise its potential. Economic advice and training are available for the global, UK and Scottish economies, or on specific topics such as Brexit. Workshops and customised training are designed to give your enterprise a full understanding of costs, pricing strategies and opportunities for growth. 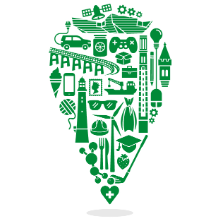 As the leading business membership organisation in Dundee & Angus and part of the worldwide long-established Chamber of Commerce brand, we help local businesses to connect, communicate and develop for business benefit.